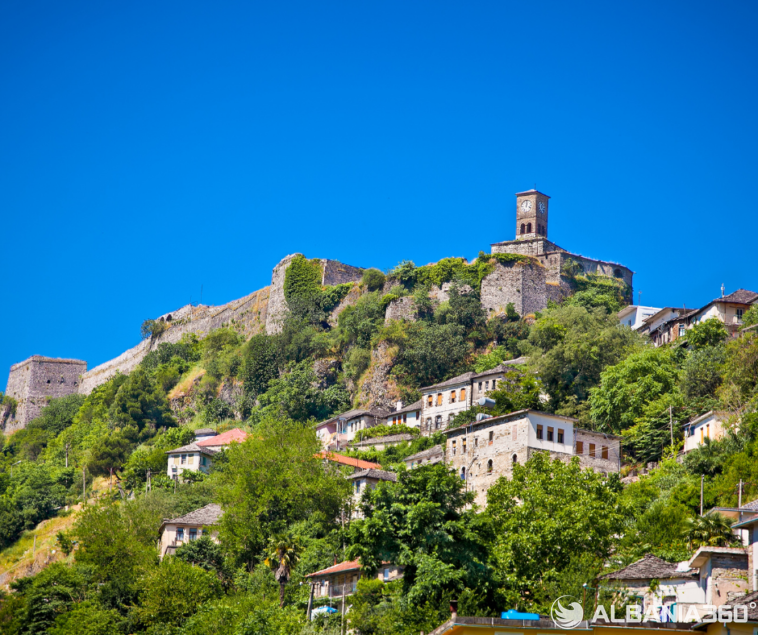 The city of Gjirokastra, known as the city of cultural values, celebrated the 16th anniversary of joining UNESCO. The event took place in the castle of Argjiro where the EU Ambassador in Tirana, Luigi Soreca, was also present, to whom the Mayor of Gjirokastra, Flamur Golemi handed over the “Key of the City”. 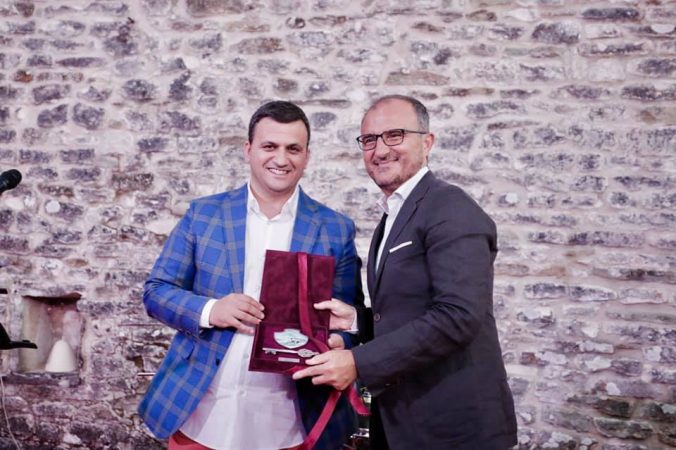 There are various protected sites by UNESCO in Albania such as: 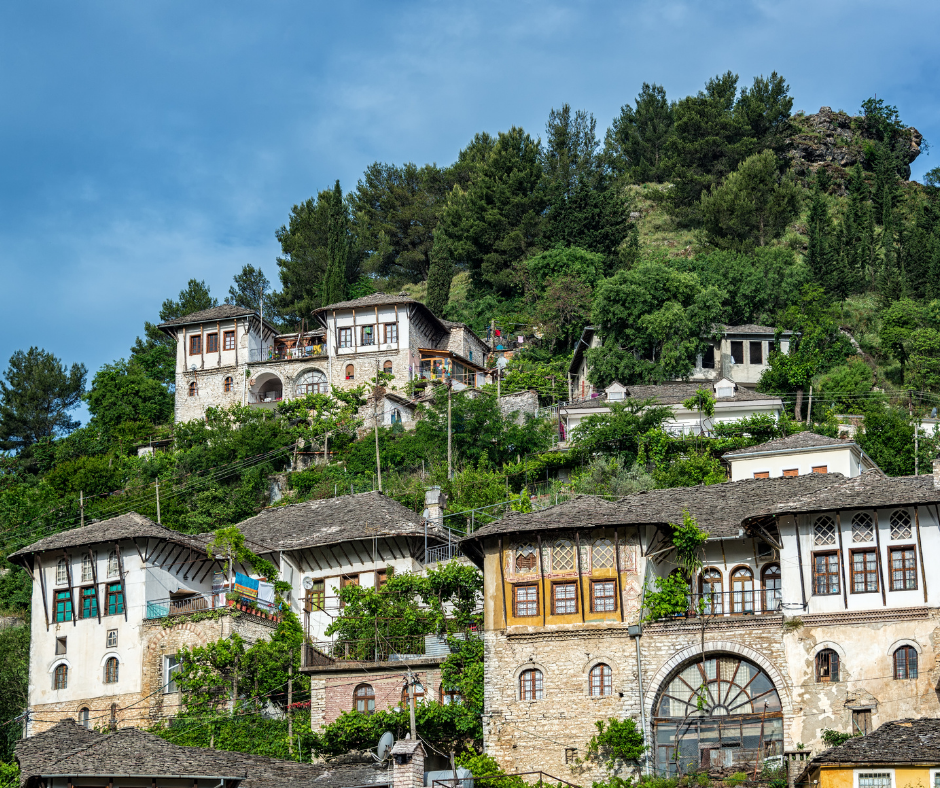 Berat and Gjirokastra are inscribed as rare examples of an architectural character typical of the Ottoman period. Located in central Albania, Berat bears witness to the coexistence of various religious and cultural communities down the centuries. It features a castle, locally known as the Kala, most of which was built in the 13th century, although its origins date back to the 4th century BC. The citadel area numbers many Byzantine churches, mainly from the 13th century, as well as several mosques built under the Ottoman era which began in 1417. Gjirokastra, in the Drinos river valley in southern Albania, features a series of outstanding two-story houses which were developed in the 17th century. The town also retains a bazaar, an 18th-century mosque and two churches of the same period.

Gjirokastra is one of the oldest cities in Albania and it has become a very important star in all the work that has been done in Albania. Being part of UNESCO is a very important asset.Located in southern Albania, Gjirokastra (aka Gjirokastër) is one of the oldest cities dating back to the third century BC, distinguished among other regions of ancient Illyria, thus inheriting cultural and historical values ​​preserved through generations. A UNESCO World Heritage Site, Gjirokastra has become famous for best preserving the compactness of an old Ottoman-style town, with a castle overlooking the entire city, with old houses resting on a mountain slope, each with magnificent stone and wood facades. 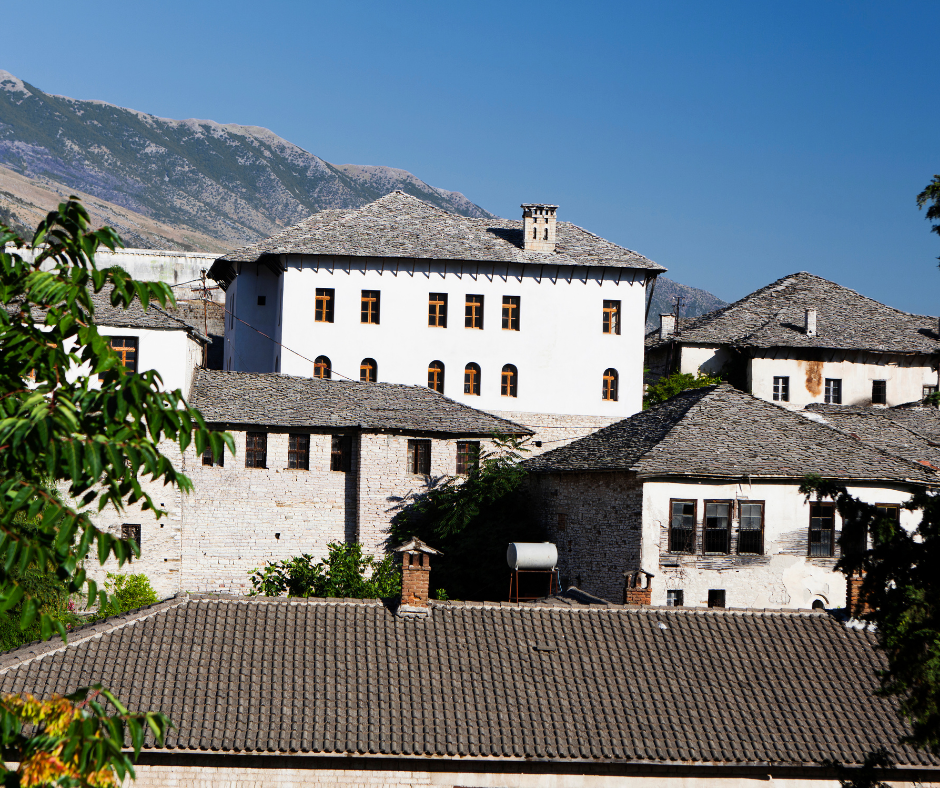