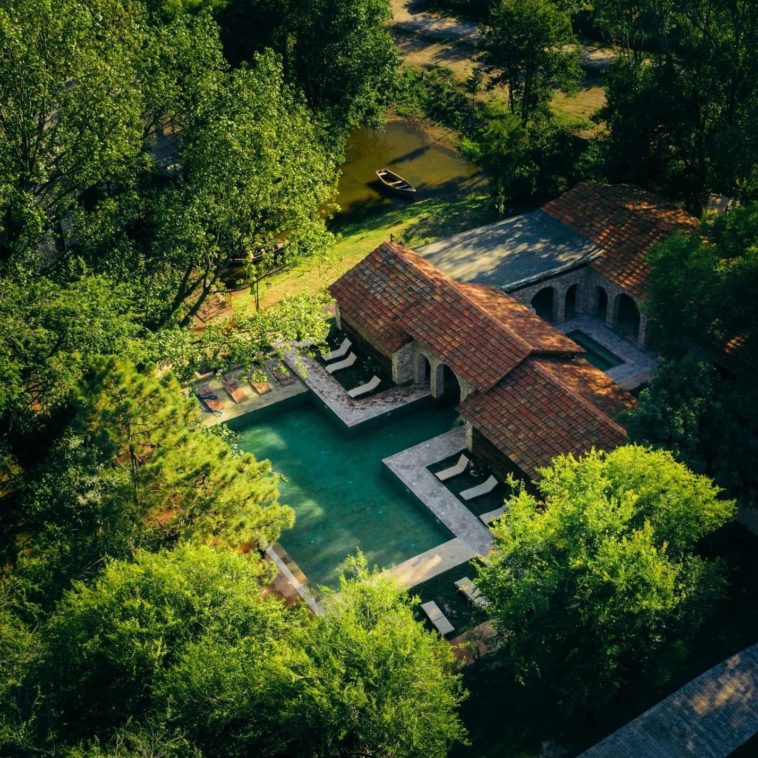 If you are looking for the best agro-tourism destination, look for Lezha.

Thanks to the high quality hotels and restaurants with traditional cuisine, this destination of Albania is in the top lists of visitors now. You can find some of these restaurants in the village of Ishull Lezha. It is just 1 hour away from the capital Tirana and it’s a good choice either you want to visit it within a day or you want to spend a whole weekend there with your friends or family. The coast the greenery, the quietness and the beautiful birds will definitely make your visit worth it.

Ishull Lezha is known as one of the most visited tourist destinations in the north of Albania for its beautiful nature, waterfowl tourism, special gastronomy, but also for its cultural curiosity.

The village of Ishull – Lezhë has a population of 2500 inhabitants. The village is populated with inhabitants coming from the remote northern areas of the country after 1850.It is called ‘island’ because of the lagoon system that approaches near the city of Lezha.

This area includes a system of wetlands, which includes lagoons and marshes, marine waters and, land below sea level and typical coastal forests, Mediterranean shrubs, watercourses and agricultural land and pastures.

It is a village that also exercises agricultural activity, but mainly has tourist activity. It is an area visited by locals and foreigners who observe waterfowl or the impressive nature of this environment, informing that now is the season when the number of tourists increases and goes over 300, 400 per week.

Even in this lagoon, as in that of Karavasta, it is the flamingos that attract the most with their performances of “jumping” in the water. This lagoon is rich with other rare species such as Rosa e Egër, Bajza, Çafka, Karabullaku etc., which become prey ”Of the cameras of many tourists in the autumn and winter period.

How to get there:

• Located about 60 km. from Tirana