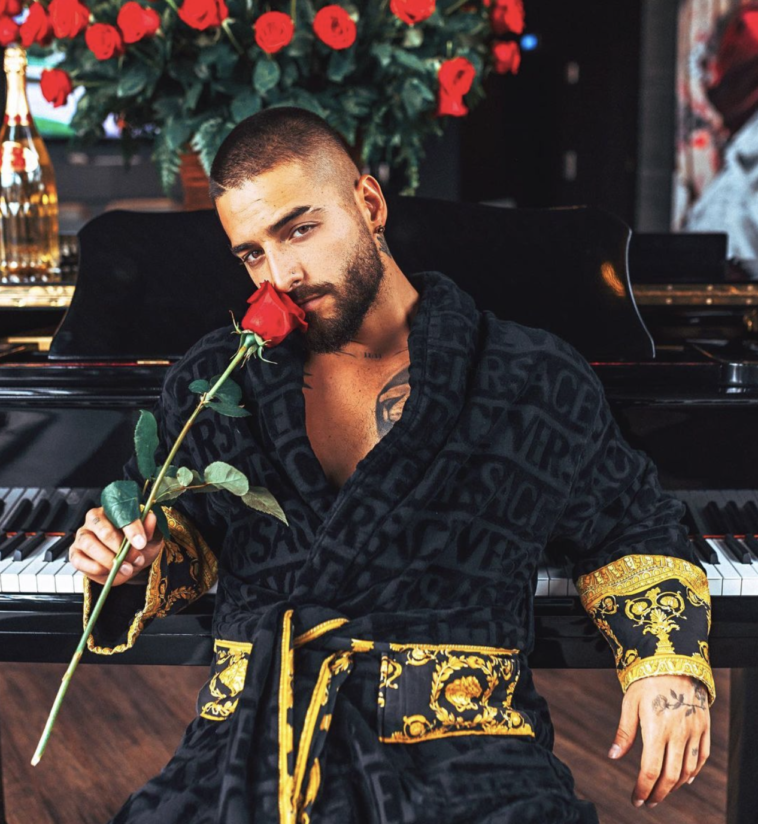 One of the regrets of the pandemic in Albania was the concert of the world-famous singer Maluma, which was cancelled due to the lock down. It took 2 years for the artist to restart his world tour and enable his late arrival in the capital of Albanians, in Tirana.
The big date is near, March 14 and the last few tickets are still being sold. The 28-year-old Colombian,  Juan Luis Londono Arias, known as Maluma (or Maluma Baby, as per his previous world tour) has won the hearts of many fans in Albania, but it is expected that many foreigners too will visit Tirana on the day of his concert. 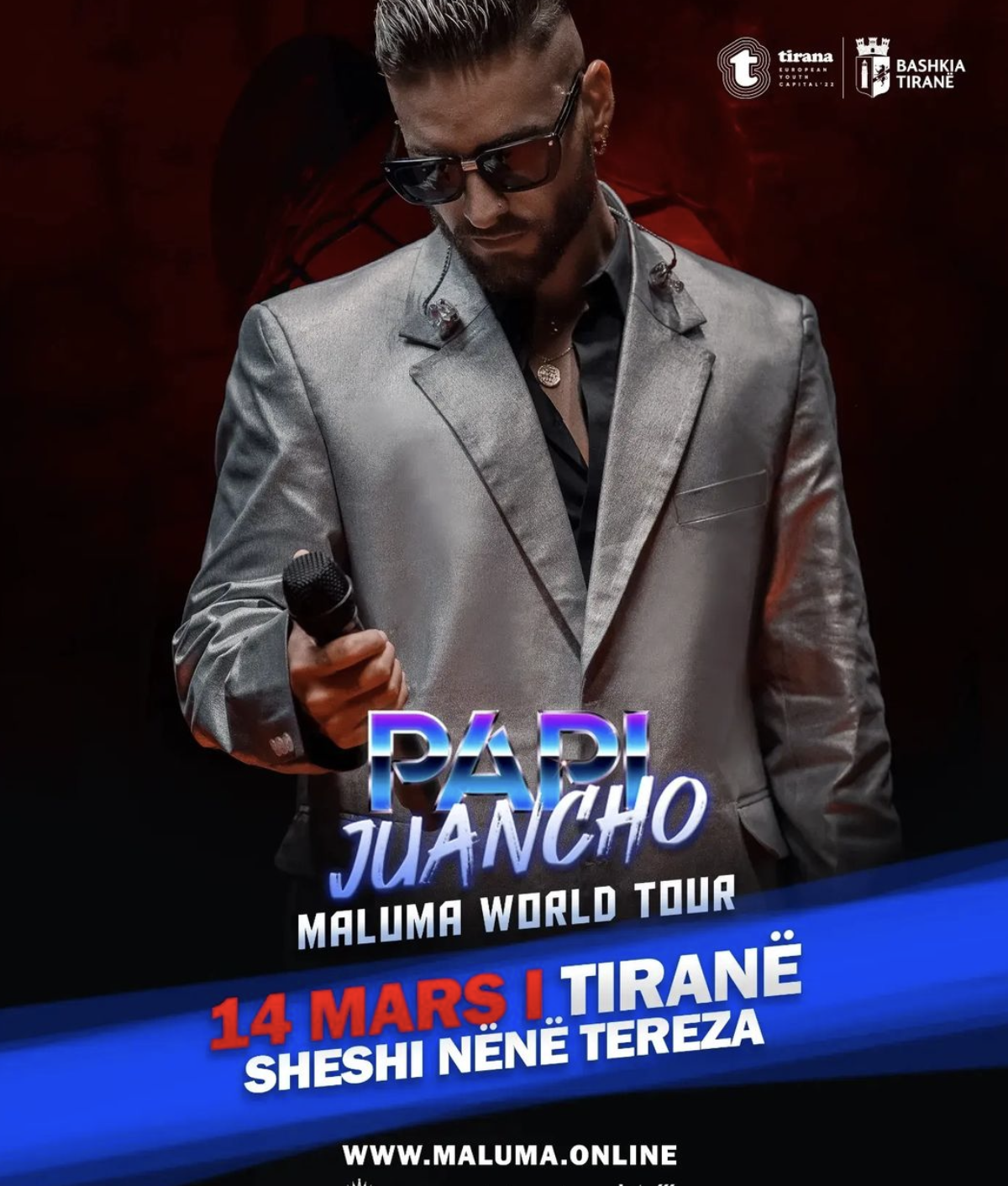 The organizer of this concert is the municipality of Tirana, which announces that the tickets bought for the tour 2 years ago are still valid, while returns are not accepted. One of the organizers also commented on the special requests of the artist, who requested a ping pong table in the back stage,  suger free chewing gums and lots of coffee, tea & honey. behaviors that the artist uses to relieve stress before the concert.

Since the concert is part of a world tour, it will be identical to all the presentations of the artist and his staff in all destinations predicted for the tour, so everything must be perfect and in the right place. There are 2 types of tickets to attend the concert: Mimoza Zone – 25 euros and Cherry Zone: 38 Euros. These prices seem pretty right to me.
What has surprised the fans is the increased price for the Meet & Greet meeting with Maluma, a fee which was predicted to be 300 euros 2 years ago, but now in 2022, 2 years after strong battles with the pandemic, Maluma’s price for 1 minute is 1000 euros for the fans who want to greet him or take pictures with him.

A little expensive for the Albanian taste, right? 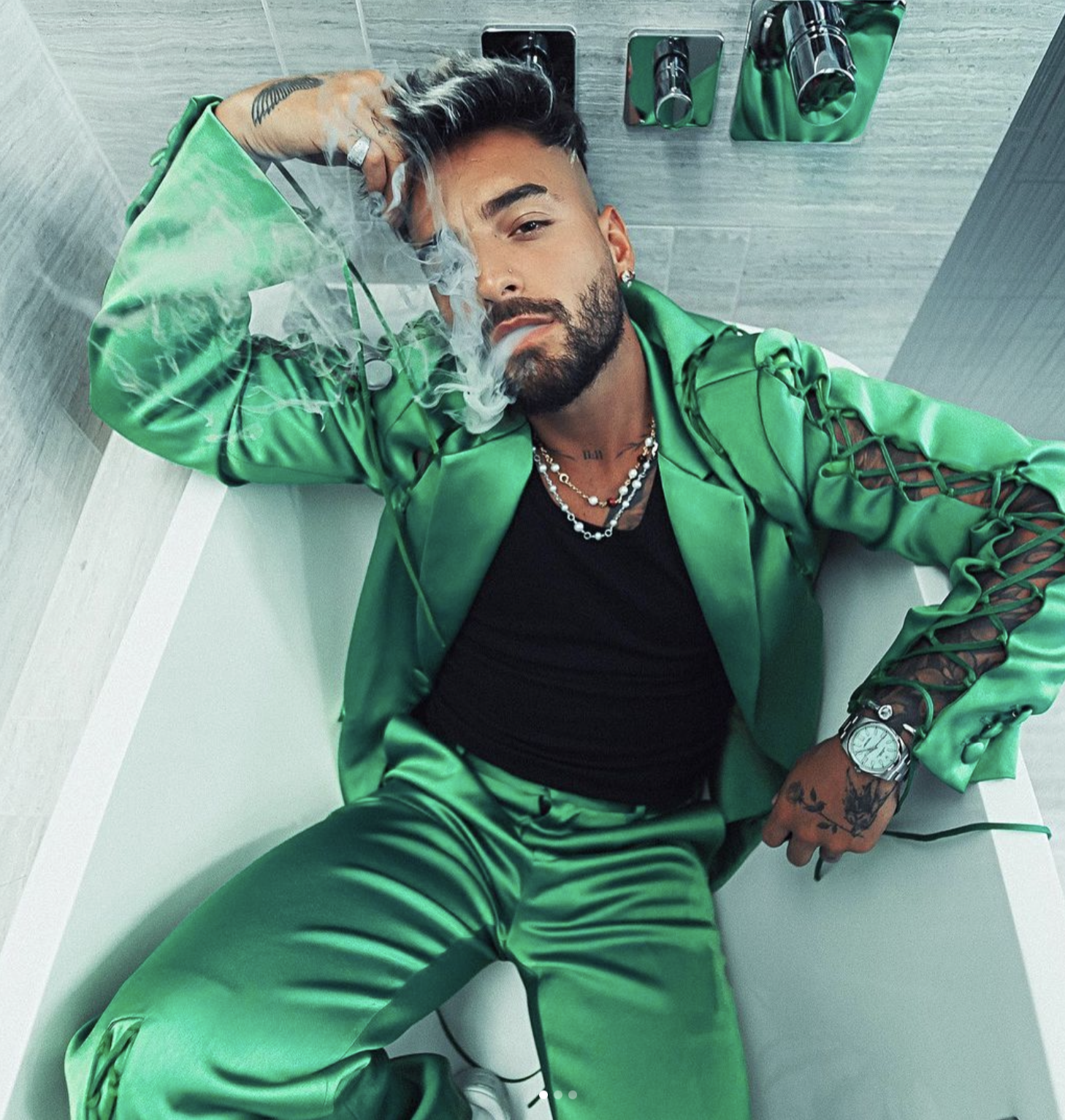 The concert is supposed to start at 20:00 at the “Mother Teresa Square” and the presence of Maluma on stage will be about 90 minutes. Maybe the organizers thought of something extra after this moment but this has not been made known yet.

These are his tour dates all around the world: 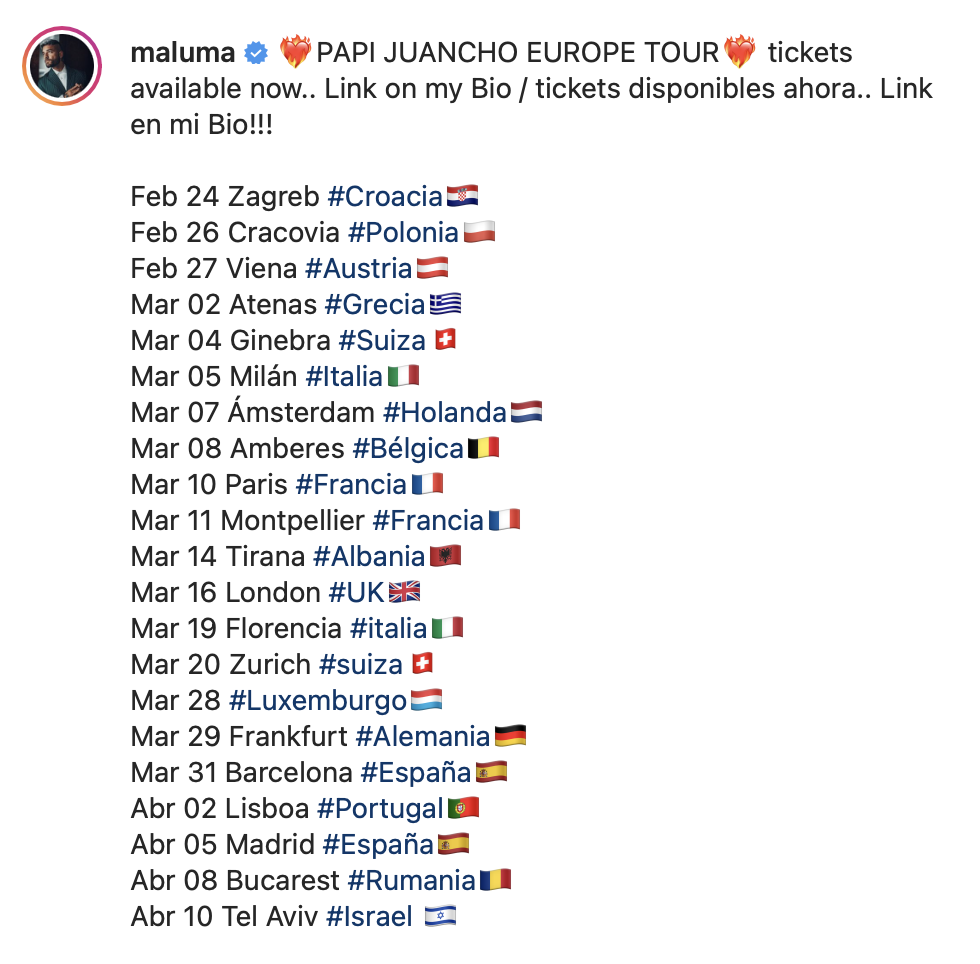