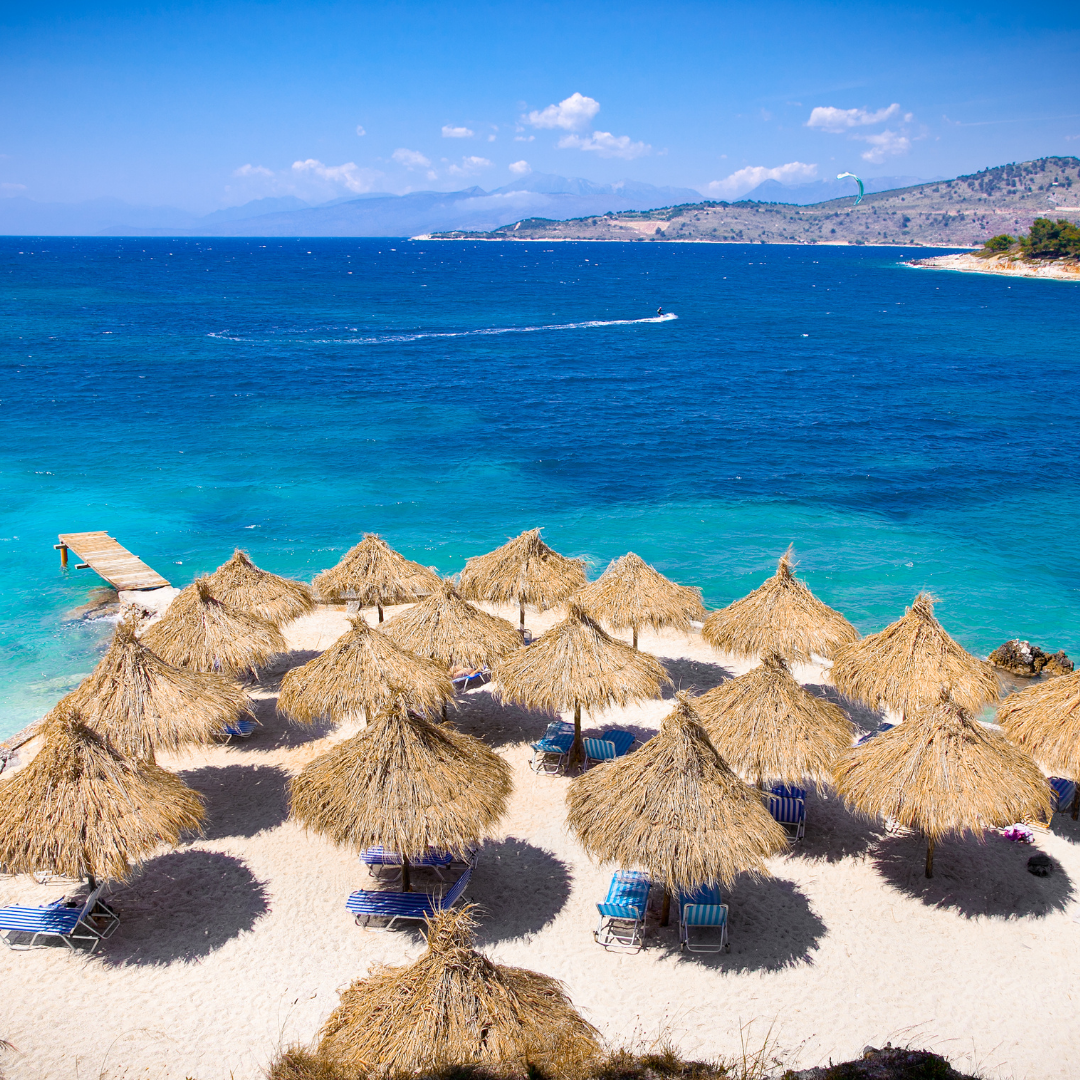 The name Himara originates from the Greek word “Χείμαρρος” which means “stream” and coincides with the geographical location of Himara above the stream that descends from the Acrocheraun mountain range, or as it is called today, (Vetetime Mountains). But there’s another legend too. The name Himara is also believed to come from the name of an animal mentioned in ancient mythology called Chimera which was a lion that on its left shoulder had the head of a dragon and on the other shoulder the head of a giant goat, while on the backbone was a two-headed snake protruding symmetrically with the other three heads in the giant animal body. Either one is the true story of the name origin, we can’t deny the greek influence on it, on the story of the city and on today’s culture and lifestyle too. 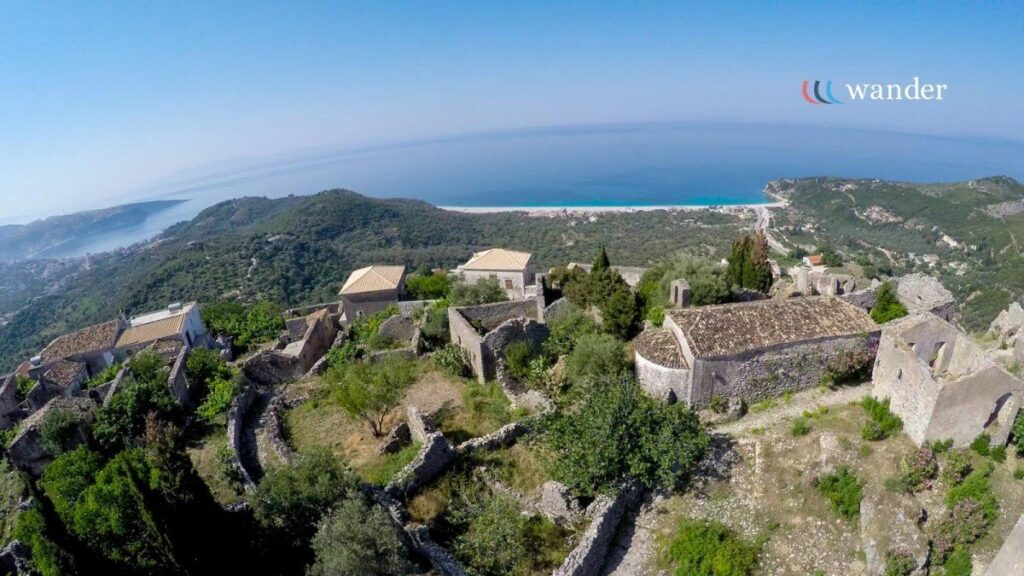 What is your holiday style lux, comfort or free style?

Either way, Himara offers all three. Here are our suggestions on what to do in this city.

Things to see in Himare

It is a monument of 3,500 years of human presence in the Himara region. In the Middle Ages, during the Byzantine times, there was a small but powerful fortress-town in this place of Barbaka. During the 6th century, the castle was repaired by Justinian, who ordered the reconstruction of the castle to be prepared from barbaric Slavic attacks.

In the Middle Ages this fortress played an important role in the successful resistance for five centuries against the Ottoman occupation, supported by Gjergj Arianiti and Gjergj Kastriot’s son, Gjoni. 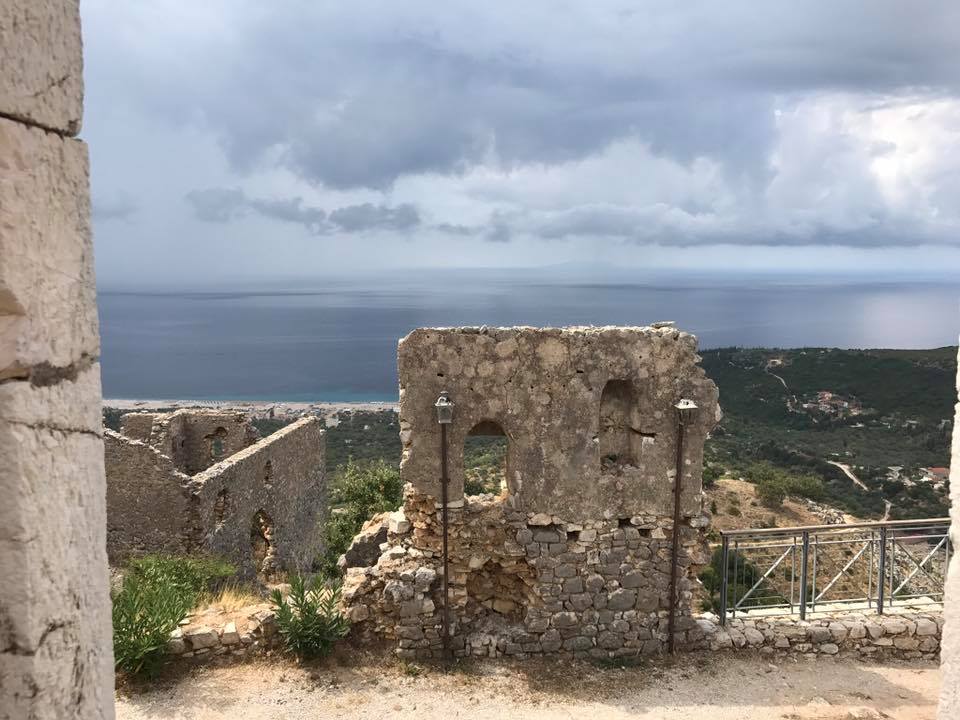 The Borsh Castle is built on the ruins of the ancient city and is located just under 2 miles (3 km) northwest of Borsh. The castle dates back to the 4th-3rd century BC, and since the beginning of time has had a strategic position, being a bridge between the mountains Akrokeraune (Llogara) and the sea. The convenient geographical position with the numerous waters and the surrounding mountains, has favored the habitation of this area since antiquity.

To the right of the national road Vuno-Himarë, on the hill above the neck of Vishë, in the place called Skutaria, is the Church of the Monastery of St. Mary. Inside the partially ruined monastery, there is still a preserved church with solid and half-covered walls which is thought to have been built in the early 18th century.

By the Ionian sea you will always find an oasis of relaxation during your holidays. It is interesting that although the beaches of southern Albania continue to be more and more populated every year, there are always pristine shores where you will find privacy and tranquility, being in the presence only the sound of the sea waves. 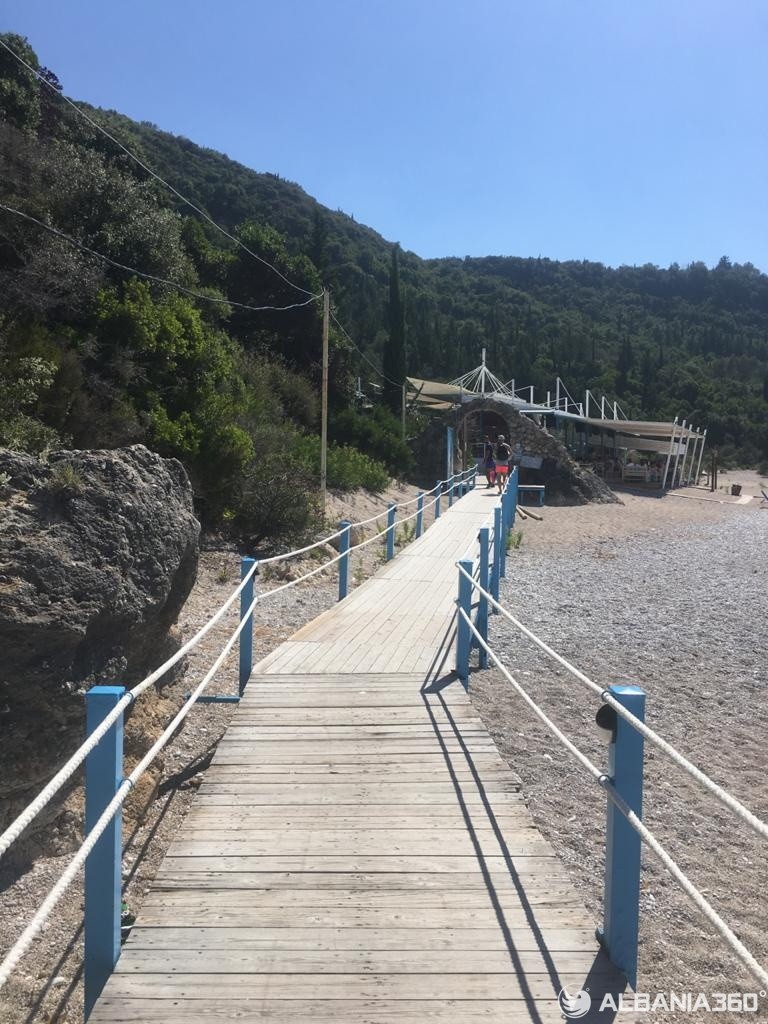 Livadh beach is located less than 2 miles (3 km) north of Himara offering fantastic nature, crystal clear waters, tranquility and relaxation for families and camping space. On the beach you’ll find houses with plenty of rooms for rent, as well as small tavens to enjoy some delicious southern Albanian food. Bars and clubs for young people are located in the distance from the spaces of vacationers who just want peace.

Llaman beach is located about 5 minutes away from Himara and is the liveliest destination for young people even though it is a small bay. During the summer months Llamani is synonymous with the 24/7 party days (or nights). 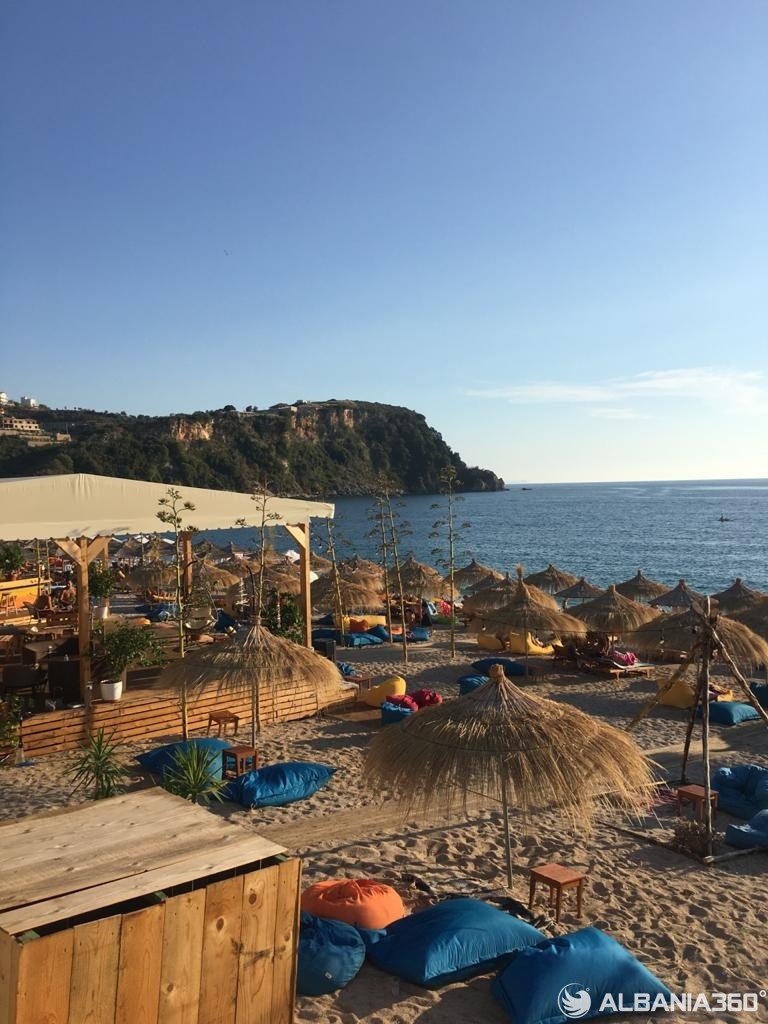 Potam beach is located in the south of Himara and is a very good alternative as it is close to the city center, and offers better and faster services for families both for accommodation and food. Potam beach is said to have once been a flowing river (potam in Greek), hence the area bears this name. 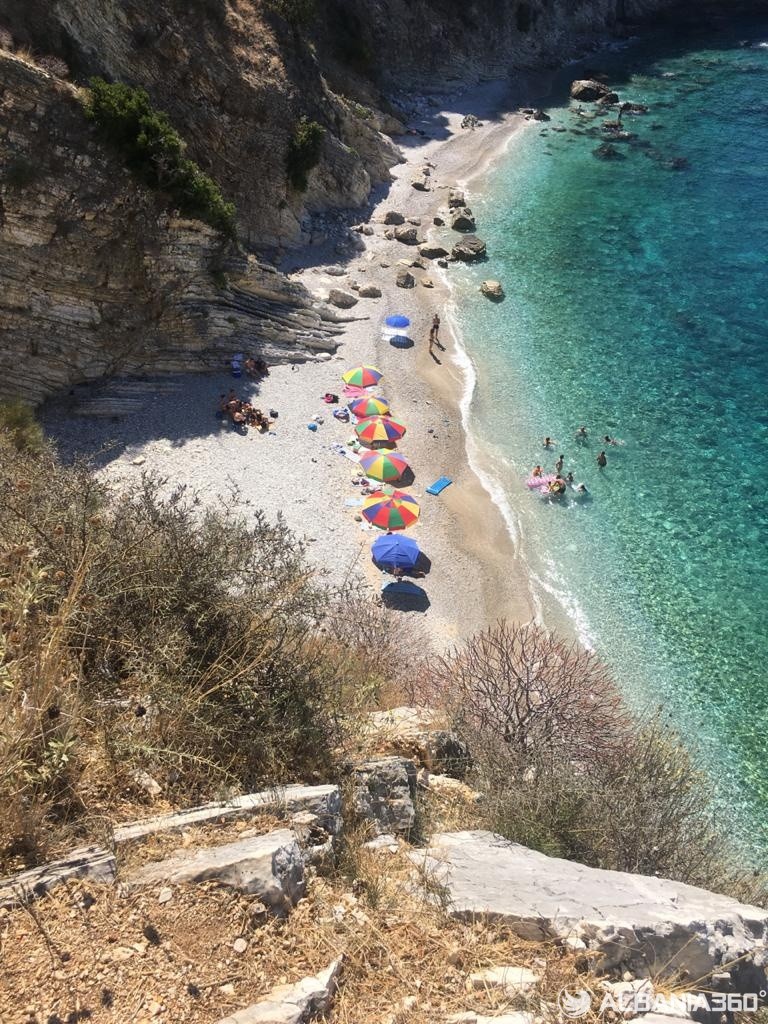 Filikur beach is a small bay surrounded by high cliffs. It is located between the beach of Potam and Llaman. It can be reached very easily by boat. Finally, on the southern beaches there are some small boats that serve for transportation for a fee. If you decide to go make sure you take enough food and water with you as you will not find shops on this beach.