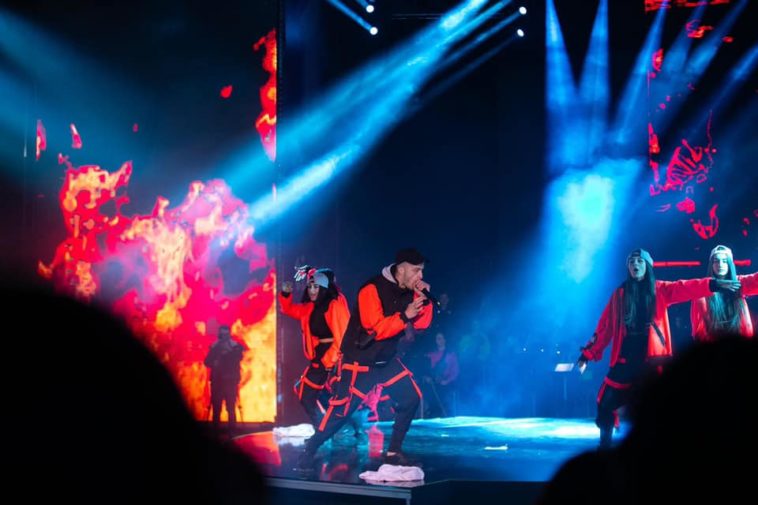 If you have been walking around the streets of Tirana during the last weeks, you have probably noticed a new installation in Skanderbeg Square “I (heart) t”, the traffic lights with the letter “t”, city lights and videos on the street screens that talk about a special event.

It is a special year for Tirana and it has just started! Why?
Tirana has been declared the European Youth Capital for 2022, already planned a few years ago and since then, the city council has been preparing to make a really special year, full of events and dedicated to young people. 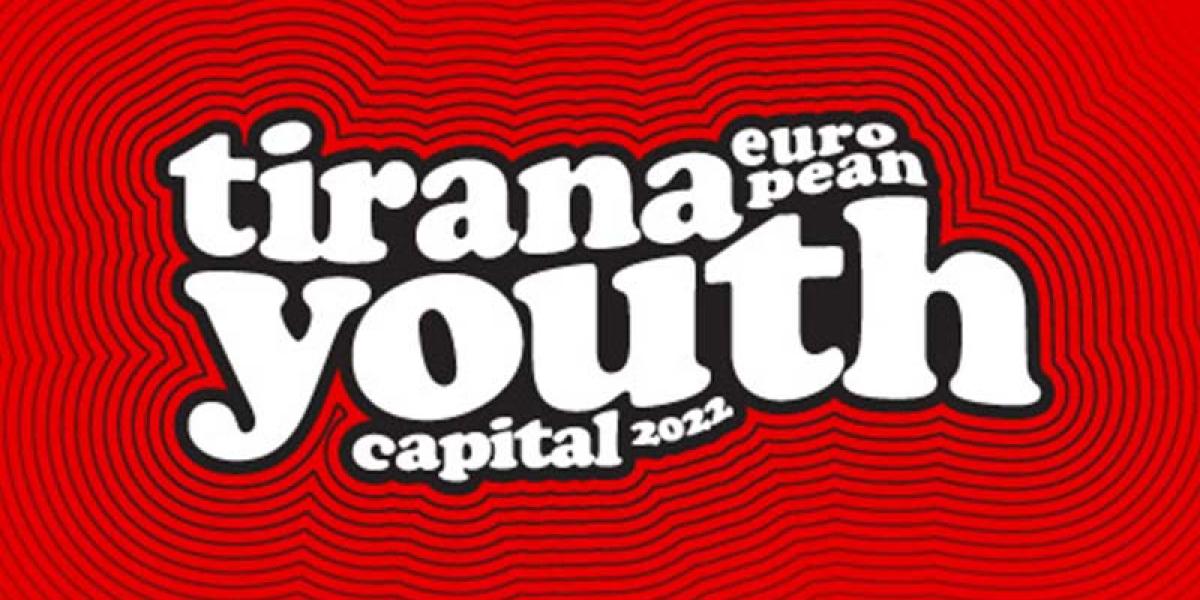 But what is this title?

Each year, a new European city is given the opportunity to showcase its innovative ideas, projects and activities that aim to empower new voices and bring a new youth perspective to all aspects of city life. 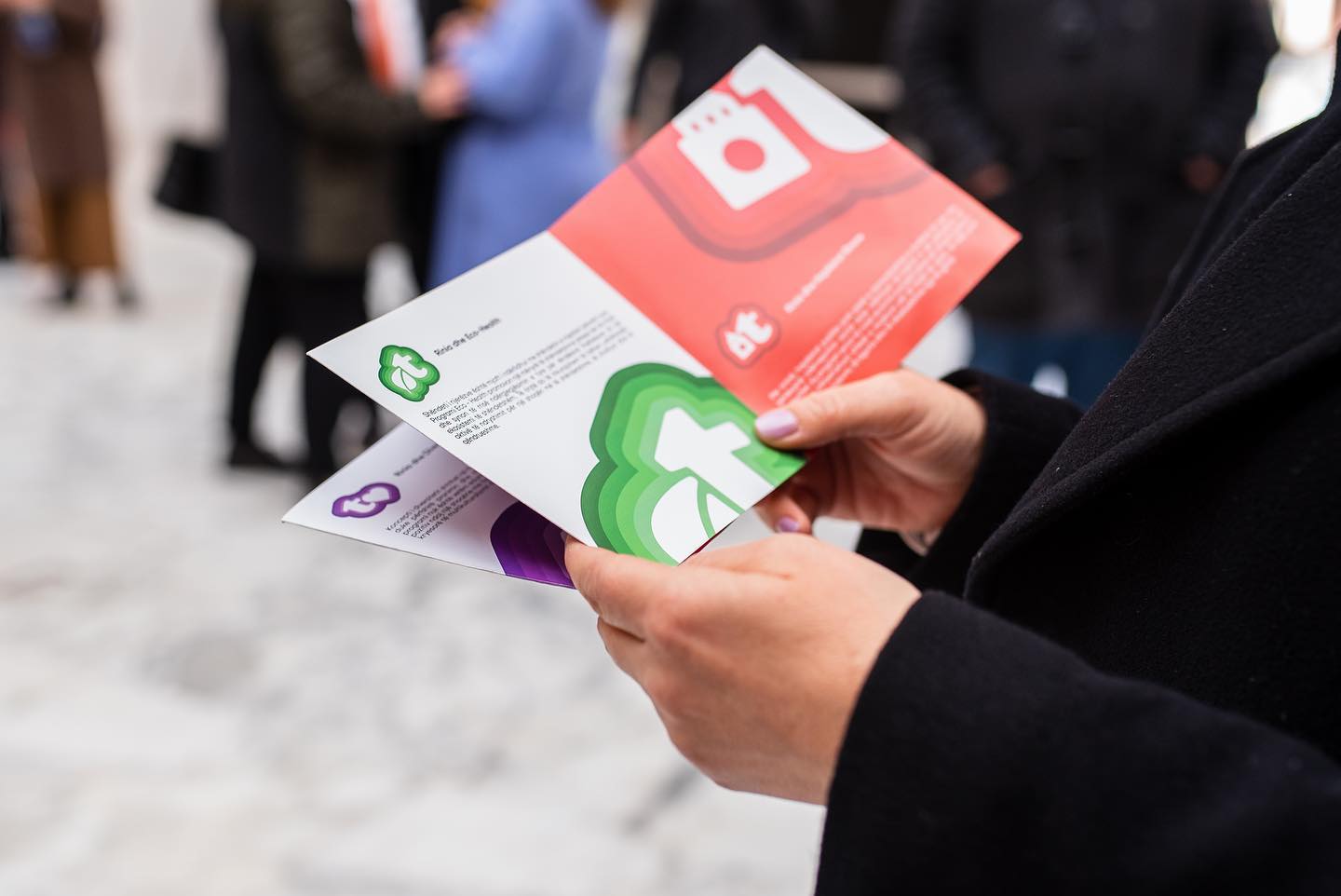 How did the title “European Youth Capital” come to Tirana?

It was 2018 when after several months of reflection and planning meetings, the National Youth Congress decided to address the Municipality of Tirana as a responsible institution of local government of Tirana to build a bridge of cooperation, and to start a demanding journey important for the youth. Albanian, the application to be a candidate for the title “European Youth Capital”.

The National Youth Congress is an umbrella organization of youth organizations, informal groups, youth forums of political parties, with a representation of more than 120 entities, for the purpose of exchanging information, highlighting youth issues, advocating and lobbying for solutions of these issues and capacity building for all entities involved in the network. 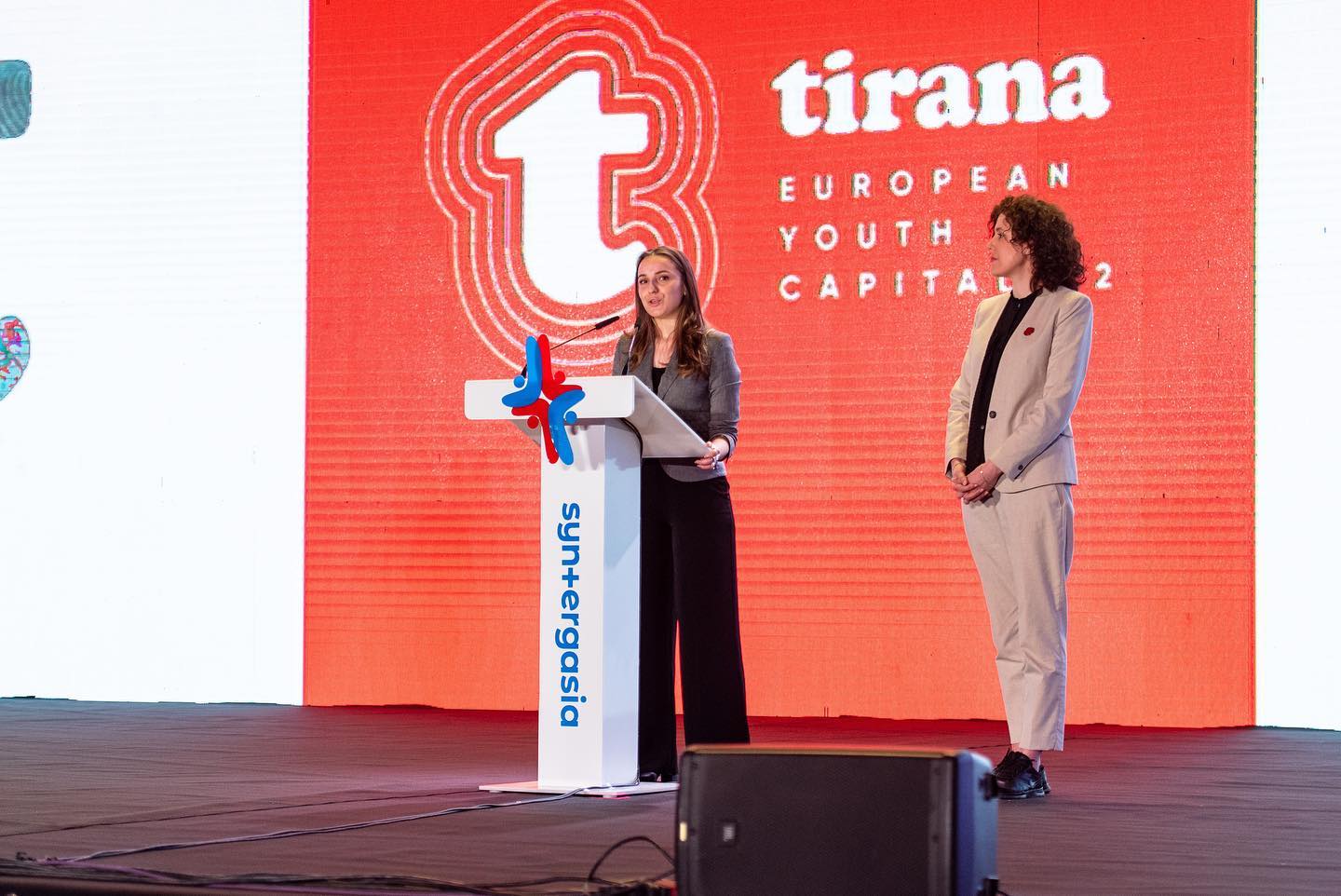 After a journey that lasted more than a year, the working group of the National Youth Congress, in cooperation with the Municipality of Tirana, managed to build a complete and very ambitious project program, which was evaluated by the EYF jury as the winning application, causing the title to be attributed to Tirana and to return to the European Youth Capital for 2022.

The joint work of the National Youth Congress and the Municipality of Tirana was praised for its focus on youth and the program that aims to bring a youth perspective in all aspects of city life, but not only, the vibration of Tirana as a city with youth representation from all the country consequently expands the affiliation of this title and gives it a national character.

The working group has already built a project with 8 topics such as innovation, culture, diversity, spaces, environment, etc. focusing on topics that need to be addressed more with young people not only in the city but throughout the country, as the impact is expected be larger than just local.

Tirana, being the capital of Albania and the city with the largest number of young people nationally, is a locomotive for the whole country and as such has a key role in empowering its Youth towards strategies and policy making. The focus of each program is to encourage a sense of belonging in the EU family by implementing project ideas and activities such as the ‘European Parliament Model’, exchange activities with colleagues and peers from Europe and the Western Balkans, cultural and artistic projects promoting European values. The purpose of these activities is to promote a common European identity by promoting democratic values ​​and raising awareness of the importance of working together for the future of the European family.

If you want to learn more regarding the activities, visit the official website HERE and if you want to participate the events, visit THIS PAGE

We advice you to stay around and enjoy the fun things that Tirana is organising this year!