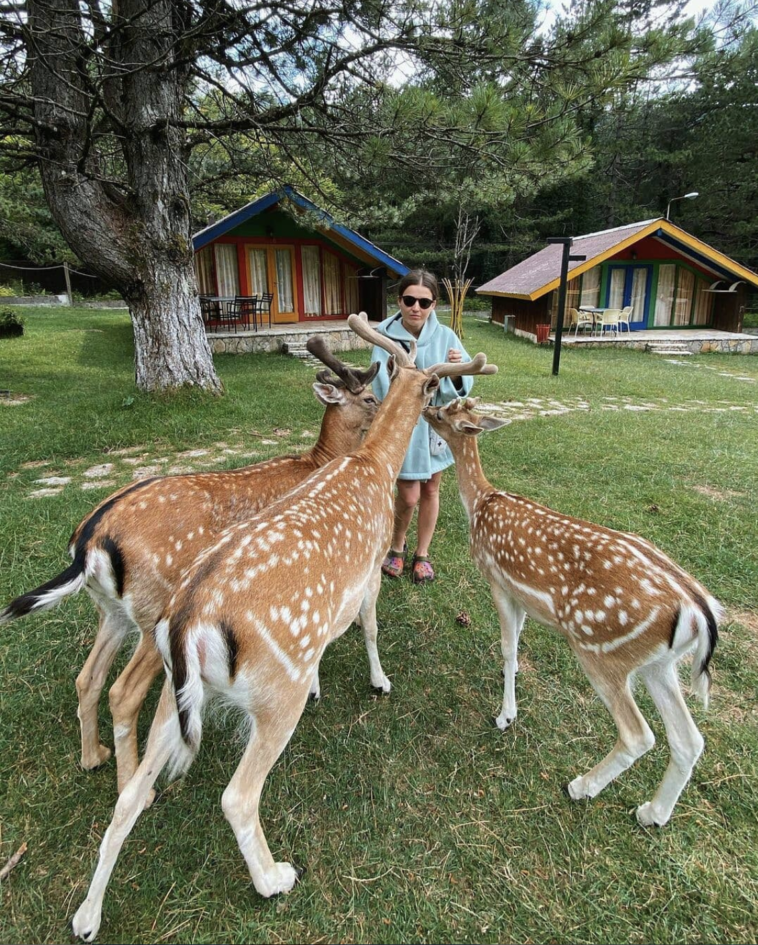 Albania has a heap of incredible places, historic cities, beautiful villages and so many cultural monuments to explore during a trip. That being said, you can’t really forget about the awesome nature, too. You will be surprised of the views you will encounter and ask yourself why you waited so long to visit this enchanting country. Most of these views are in the National Parks of Albania, that’s why it’s totally worth it visiting them.

Here are 15 Albanian National Parks Everyone Needs to Visit At Least Once:

1. Butrint National Park
This park is located about 25 kilometres south of the city of Saranda. It has high scientific, tourist, archaeological, social and recreational values, also combined with a significant biodiversity. The area of the park is 2500 hectares. It is an area of particular importance to the country’s tourism. It is distinguished primarily for cultural tourism in the ancient city of Butrint, protected by UNESCO, blue tourism in the region of Ksamil, and ecotourism in the lake of Butrint. 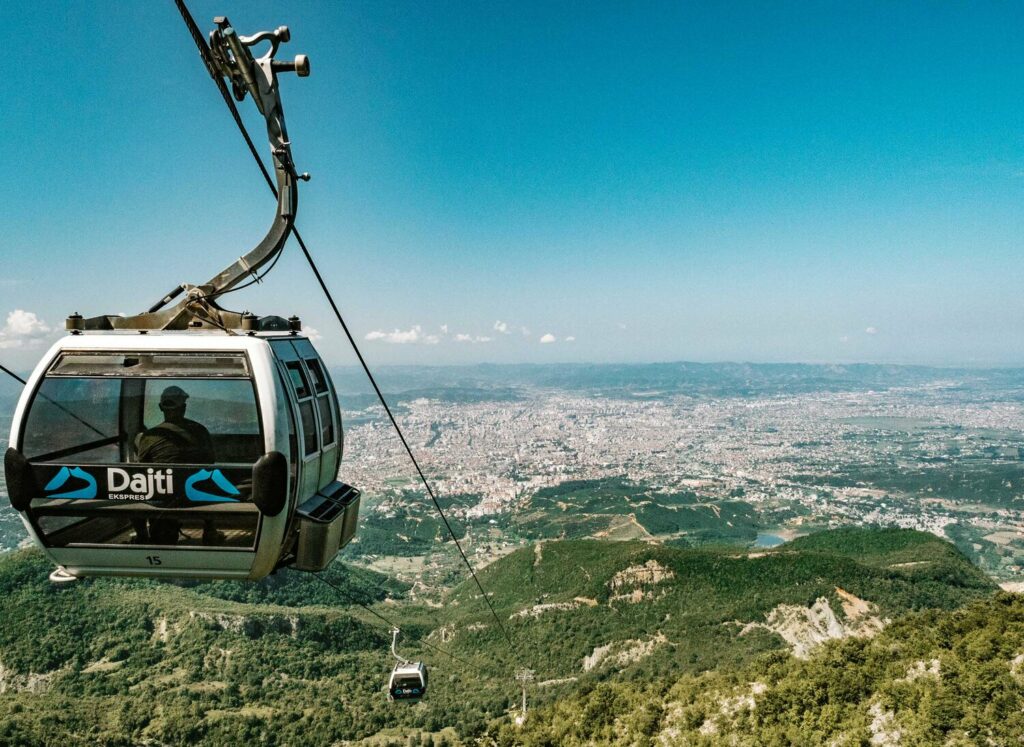 3. Divjaka Pine National Park
This park is located in Karavasta lagoon and has been protected since 1994 by the Ramsar International Convention. Recognized for its ecological treasures, the park offers some truly unique spectacles. The park is home to many diverse and beautiful plant and animal species, including rare birds like the endangered Crispy Pelican. Divjaka park is the most western nesting point of this kind of bird in all Europe. 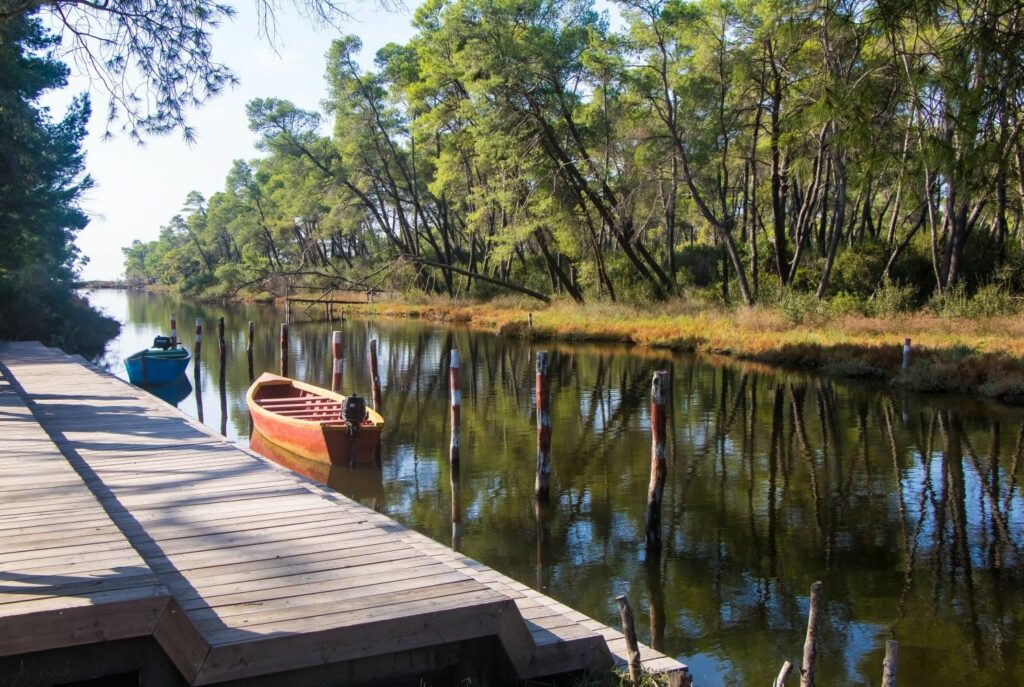 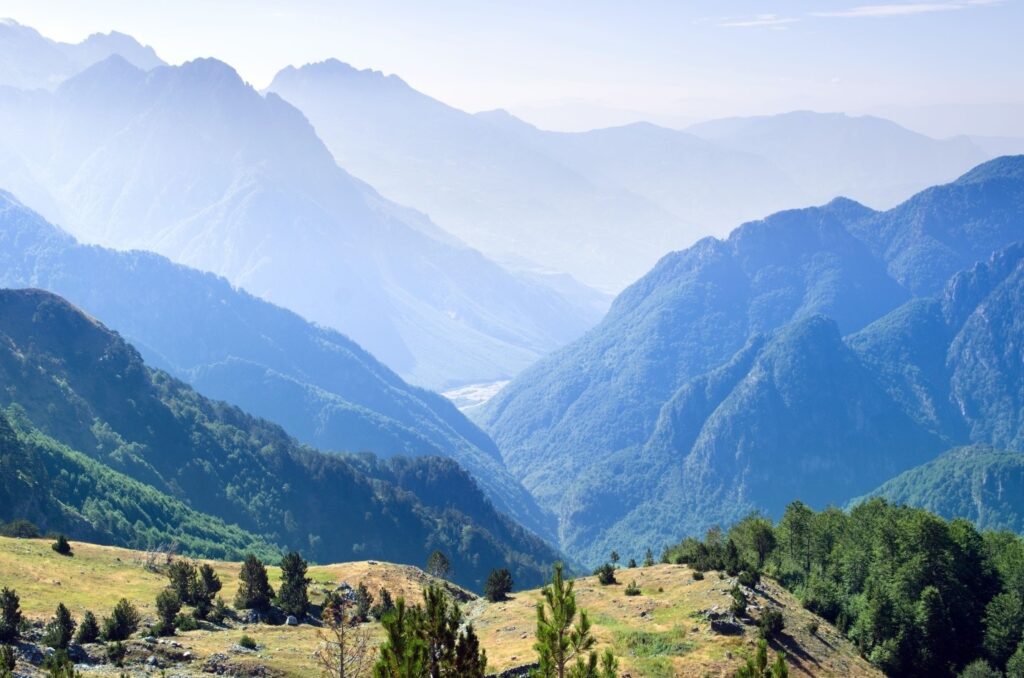 6. National Park of Llogara
National Park of Llogara is situated 40 km south of Vlora at the dividing point between the Adriatic and Ionian Seas. This park is notable for its expansive pine forests. The Flag Pine is among the most massive species and is remarkable for its ecological significance. Aerial activities are popular here, with numerous paragliding competitions being held within the boundaries of the park. Vistas of the nearby Vetëtima Mountain Range and the picturesque beaches serve as the perfect setting for a variety of outdoor recreational opportunities. 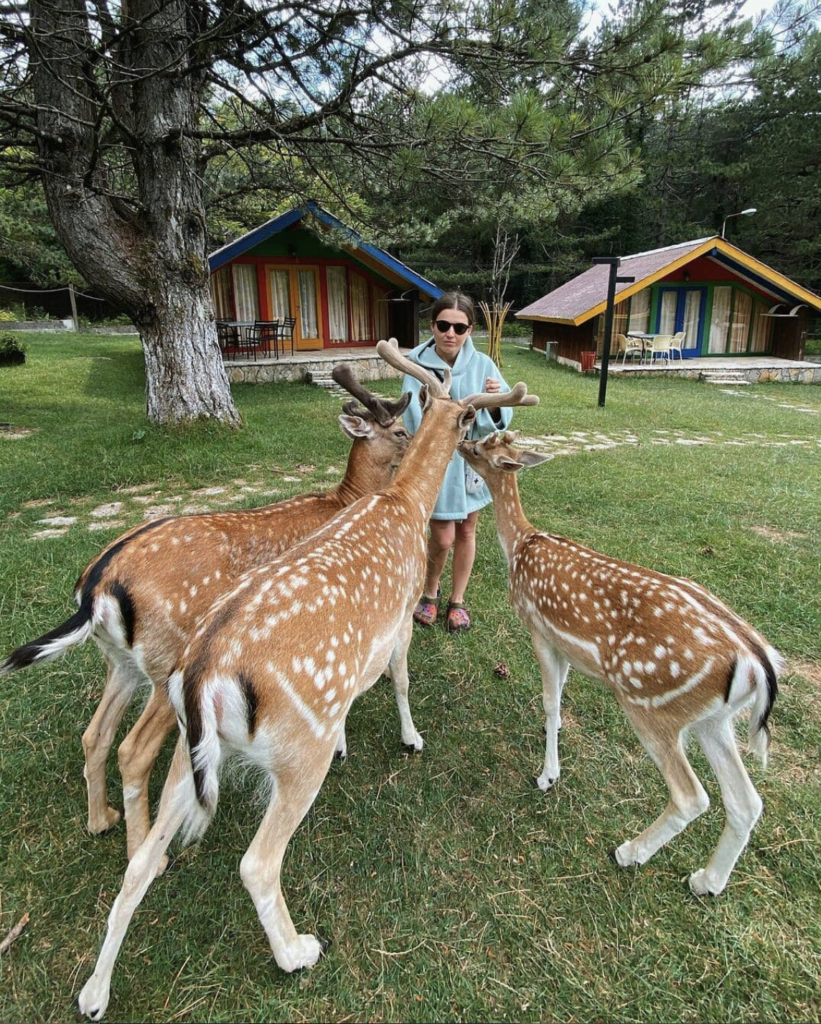 7. National Park of Lura
This park is situated on the eastern slope of the majestic Kunora e Lurës (Crown of Lura). Natural beauty is everywhere, with ancient stands of pine and no fewer than fourteen picturesque glacial lakes. In summer and winter alike, recreational opportunities abound for outdoor enthusiasts. 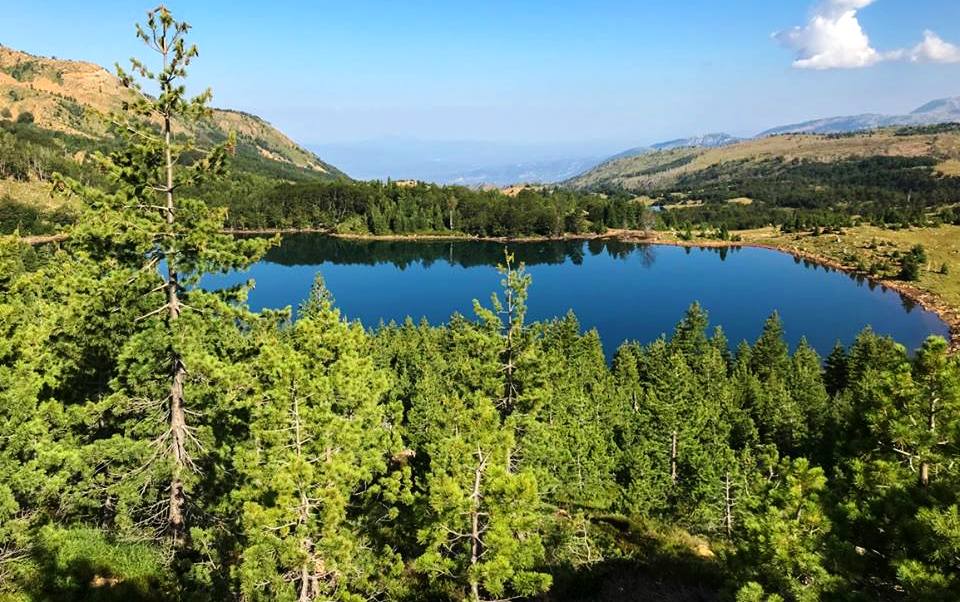 8. National Park of Thethi
National Park of Thethi is situated in the Albanian Alps near Bjeshkët e Namuna (the Cursed Mountains). It is 3,300 ha large and through it flows the beautiful Thethi River. A magnificent place to visit is the waterfall at Grunas. Significant wildlife populates this park, as well; a large community of lynx calls home this tranquil area.

9. Shebenik – Jabllica National Park
Shebenik – Jabllanice National Park is a protected national park located in the eastern part of the Elbasan County in central Albania. The park covers an area of 33,927.7 hectares and shares a border with the Republic of Macedonia. Elevations in the park vary from 300m to over 2,200m at the Peak of Shebenik Mountain, which, along with Jablanica give name to the park. The park is one of Albania’s newest, created in 2008. Within the park region dwell a number of different species that are fast becoming rare in Albania, including the brown bear, gray wolf and the endangered Balkan Lynx. Further, the park is home to a number of endemic and rare plants. The nearest towns to the park are Librazhd and Prrenjas.
The area is home to at least 14 glacial lakes, the highest of which are around 1900 meters

10. Prespa National Park
Prespa National Park is the largest park in Albania. It is 27,750 ha and touches the Prespa lakes. The park extends to the borders of Macedonia and Greece and is known regionally as Balkan Park under an agreement signed by the three countries. Archaeological treasures mingle with varied plant and animal species, forming a truly unique and spectacular park. The Castle of Trajan and several Byzantine-era churches feature magnificent frescoes, which draw historians and sightseers alike. The Treni Cave is also located within the park boundaries and is noted for its ancient cave paintings. Remnants of Neolithic settlements hint at the rich history and serve to further enhance the natural beauty. 11. Qafe-Shtama National Park
The Park is located 25 kilometers to the northeast of Kruja with an area of 2,000 hectares. The water source “Queen Mother” is one of the most attractive spots in the Park with clean, cold and curative water. The Park is frequented by a large number of visitors. 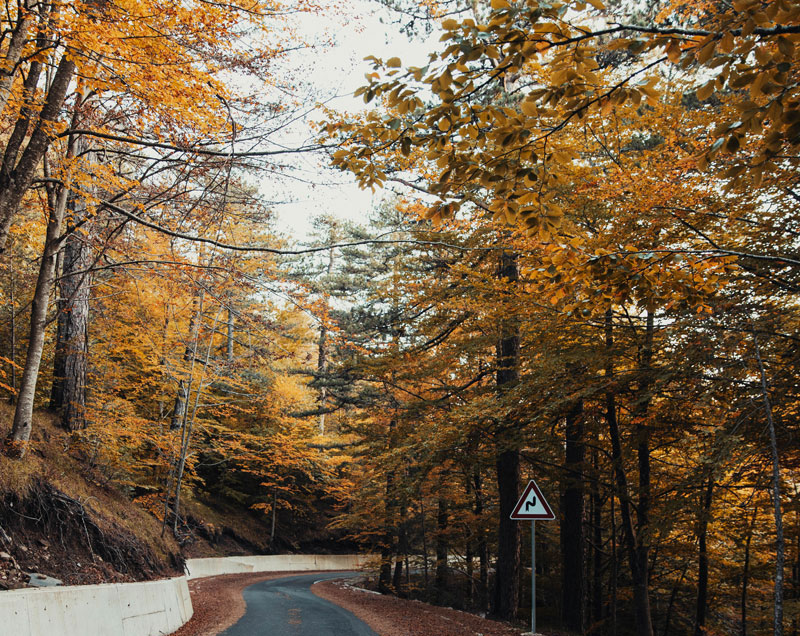 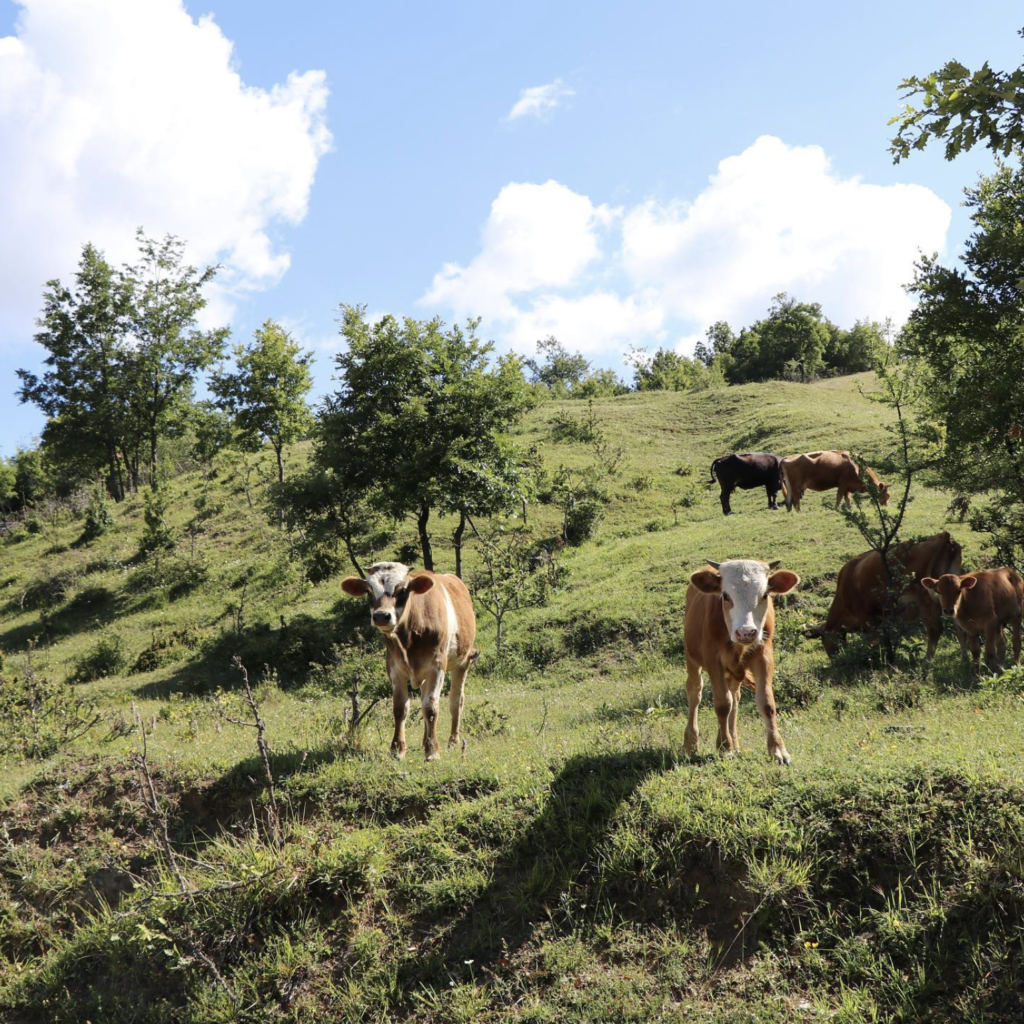 13. Tomori Mountain National Park
Just east of Berat lies this scenic mountainous gem. Resembling a natural castle framed by lofty peaks, Tomorri Mountain covers 4,000 ha and reaches upward to a height of 1,200 m. It is snow-covered in the winter and holds tremendous religious significance for the Abaz Aliu tribe, which lives nearby. The Bektashi sect also calls this area home and organizes a large religious festival every August.

15. Karaburun-Sazan Marine National Park
Only Marine Park in Albania. Consists of surrounding sea water 1 nautical mile from the shores of the Karaburun Peninsula and Sazan Island.