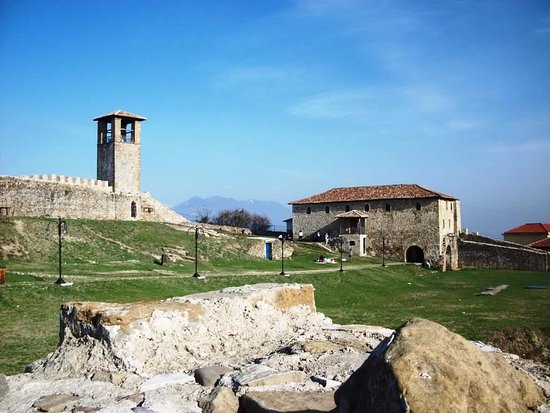 Preza village is one of the oldest villages in Tirana and very easily accessible.

It lies in the North and North-West of Tirana and the historical center of this province is only 22 kilometers away from the center of the capital. For history buffs, it is a must visit.

Also known as the city of Phoenix due to its demolition and reconstruction over the centuries.

Its existence dates back to about 2000 years ago with the construction of the castle. Many scholars think that the castle of Preza was built for the first time during the third century AD. From this time until the end of the 19th century it was almost completely demolished and rebuilt several times. It is thought that the castle was built earlier.

Some scholars argue that at least from the 2nd century BC onwards, Preza has been the arena of battles between the most powerful armies in the Balkan region and beyond.There is also talk of battles fought by Roman armies.

In terms of education, culture, Preza has always been more advanced than the villages around it. Especially during the XVI-XIX centuries, while in many provinces of Albania there was no organized form of education, in Preza there have almost always been schools of religious orientation. The Preza school was one of the first Albanian schools to open a few months after the declaration of Independence in 1912. Until the late 1920s, Preza served as the administrative center of 15 surrounding villages.

There is greenery and fresh air on both sides of the road. The more you climb, the wider the horizon, and when you reach the top, Tirana looks like the palm of your hand, the Adriatic Sea on the other side, the castles of Petrela, Kruja and Rodon.

The predominant landscape is the agro-agricultural one with a combination of fields, fruit plantations and olive groves.