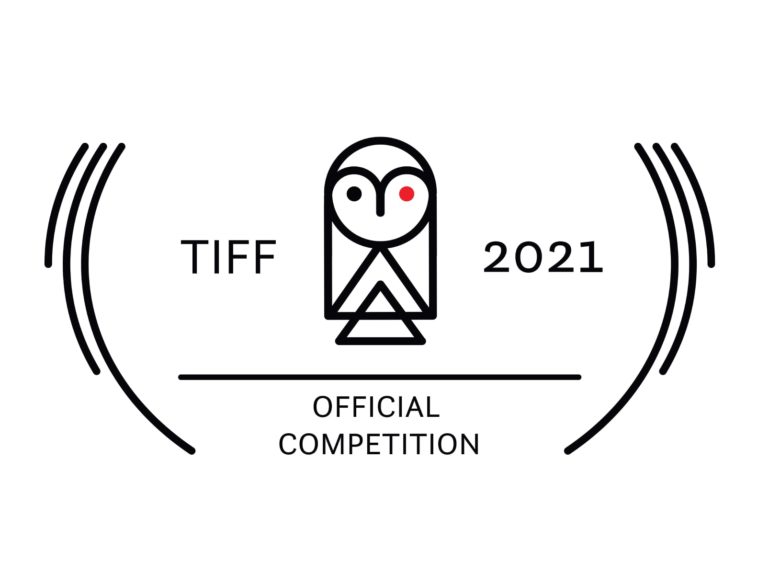 We love to share the upcoming events in Albania!

Especially the art related ones, as we’re always waiting for the next event to attend ourselves. Such activities reveal the spiritual Albania, the overthinker, the doubtful, the scared for the future one, the hopeful for the next generations one, the learning past, the naked present and the mysterious tomorrow. This is the face of Albania that we want you to know and why not, to be an essential part of it.

What’s next in Tirana? 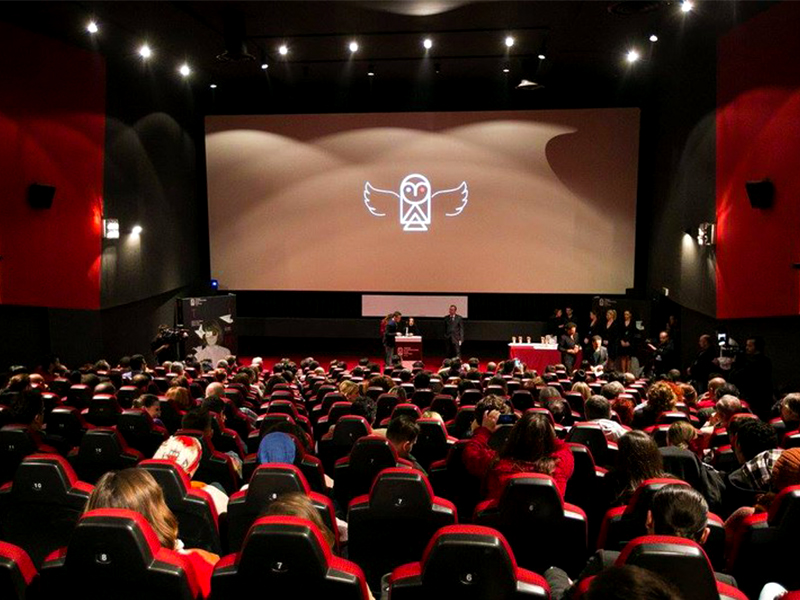 Tirana Film Festival 19th edition is as ever organised by Tirana Film Institute, an Albanian creative industry whose main focus is based on promoting European creative industry products in Albania and cooperate with European organizations in order to share common audio-visual products such as feature and short fictions, animations, documentaries, experimental, video art and student film in various forms.

TIFF is honouree to be approved as an official Academy Awards® qualifying film festival. TIFF on Tour event act as ambassador for the TIFF submitted films and travel during the year with a special selection of European films to other Albanian cities, touristic sites and places that have no cinemas with his Open Air Cinema. TIFF will also propose special screenings to other local and regional festivals in accordance to a specific subject or theme. 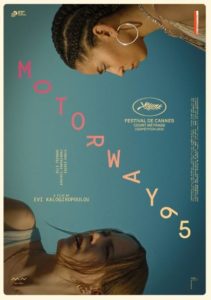 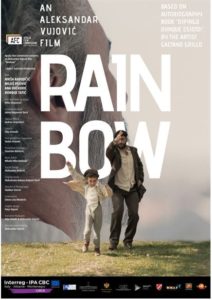 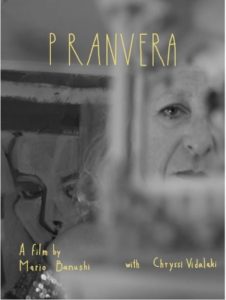 Tirana Film Festival is the first international film festival and the only of its kind in Albania. This extraordinary cultural event created in 2003 is one of the most important cinematic event in Balkans. It was qualified as Festival from the Academy of Art and Sciences USA with the right that the winner of Best Short Live Action/Animation to rank in the list from which will come out the Oscar® winner for this category.

This year’s event is on 24th til 30th of September and on the occasion of this 19th hybrid edition of TIFF, four international juries comprised of leading film writers, directors, producers and critics will evaluate and then select the best features & shorts with awards presented on the closing night ceremony. Official awards consist of a statue and a diploma. The cash prize in TIFF is determined by the available budget. Special awards can be given by organizers, Festival director, sponsors and partners, professional organizations, NGOs, media, etc. 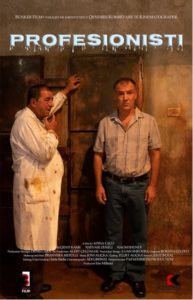 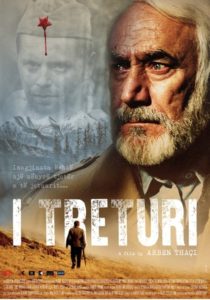 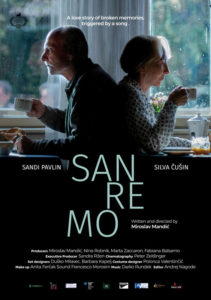 So, here’s an invitation for a cinematographic experience in Tirana. Whatever you favourite genre is, we are sure you will find something to entertain yourself, to take a lesson from and to discuss with your friends. We will for sure write another blog upon the event, once it starts, so we can share our impressions.

Til then, we also invite you to follow Tirana Film Festival on Instagram and to learn more at http://tiranafilmfest.com