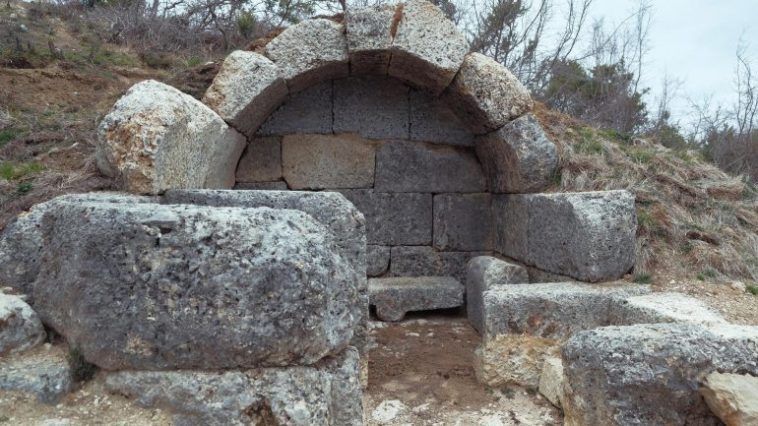 Tirana is one of the oldest cities in the country, and as such inside the city but also in the surrounding area, you will find the ruins of old cities, which, however small, have functioned in their own way. 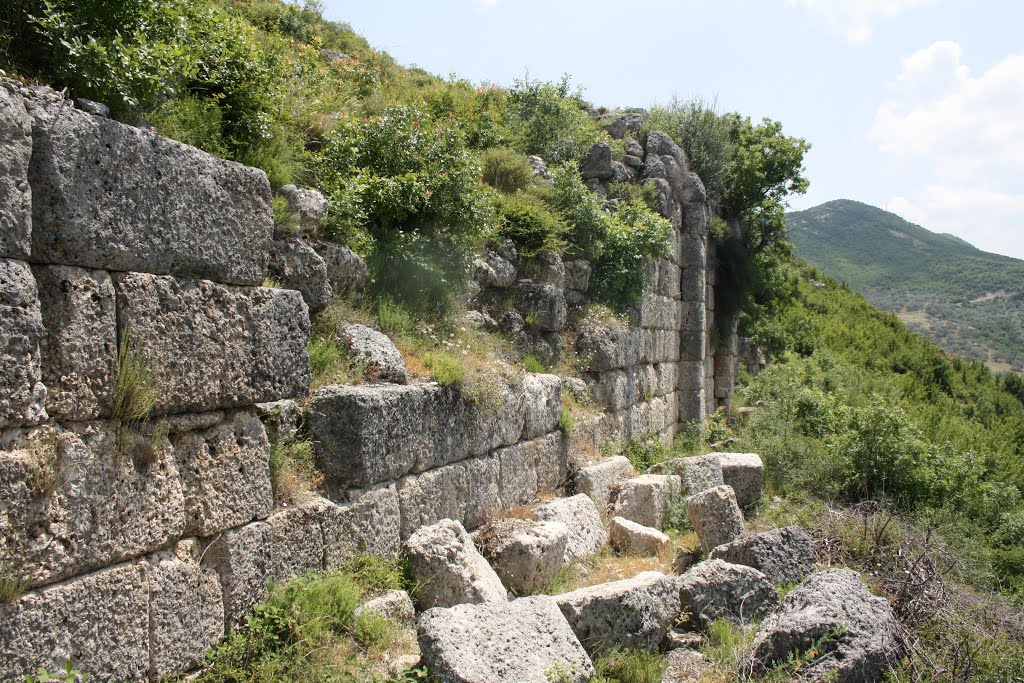 One of the most important traces are the remaining stones of the surrounding walls, which are also found near Petrela, which speak of an old castle of Persqopi. The old town of Persqop is located south of Tirana, near Petrela Castle, built on Mount Vila. To get there, cross the intersection from Tirana to Qafë Kërrabë. On the way see the sign for Petrela. In the orientation signs in Petrela this city is found under the name “Castle of Persqop”, but in history it is also known as the Castle of Brysake. You drive to the center of Petrela village and then walk on good rural roads to the ruins of the city. From the center of the village take the road on the left, on opposite sides to the fortress of PetrelaHistoryThe ancient city of Brysaka belongs to the Illyrian tribe of Parthians, with Parthen (Berat) asits capital. 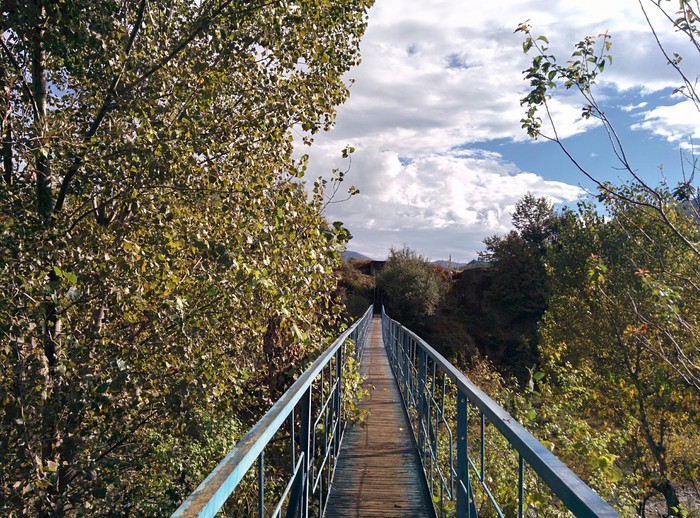 This town was near the Egnatia road that passed beneath it, along the banks of the river Erzen. The city controlled the ancient road coming from Dyrrah, passing through Tyran and going to Scampin (Durres-Tirana-Elbasan), later part of the Egnatia road. It was the residence of the Illyrian king Glaukia who sheltered in his city (Brysakë) the leader of the Epirotes, Pyrrhus of Epirus for 10 years from the age of 2 to 12, whom the Macedonians wanted to kill. They offered King Glaukia a large sum of money which he refused.
Other documents also show that this place is actually the birthplace of Alexander the Great of Macedonia, who was actually born in Mat Arberor. The documents written by the Albanian authors of the Middle Ages, Frang Bardhi and Pjetër Bogdani, show with facts where Leka the Great was born, even though the history is already falsified and impossible to change, especially where the origin of Alexander the Great is already has put Greeks and Macedonians in trouble for centuries.The version of these historians raises many questions, right?

The city has lived about 1000 years and had its splendor from 2500-2200 years ago. With the conquest of Illyria by the Romans the city fell. In the 4th century AD the construction of the Petrela fortress that is today begins and the city lost its function. Fragments of pelasgian walls are the largest in Albania today preserved from that time. The walls surrounded the surrounding hill and on the east side are the ruins of a monumental tomb (the locals call it the “cow’s tomb”).
Today the city is a destination to feel and touch antiquity, as well as enjoy the nature around it.
Credits: Albert Cmeta with his album #TiranaThroughLens