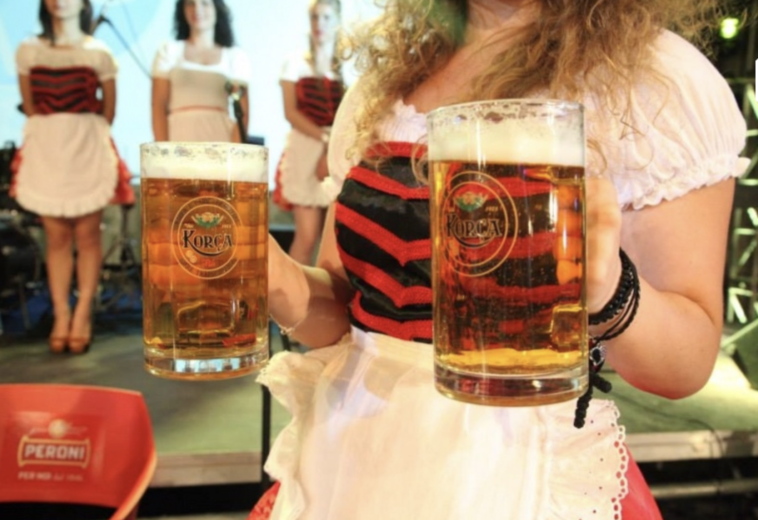 Thirsty and ready to party?

I have some good news for you!

The summer of 2021 facilitated the movements towards Albania and within it, opened the doors of hotels, resorts, allowed concerts and outdoor parties. After a successful season in Tirana Fan Zone, during the European Football Championship, the biggest Albanian celebration travels to another city. 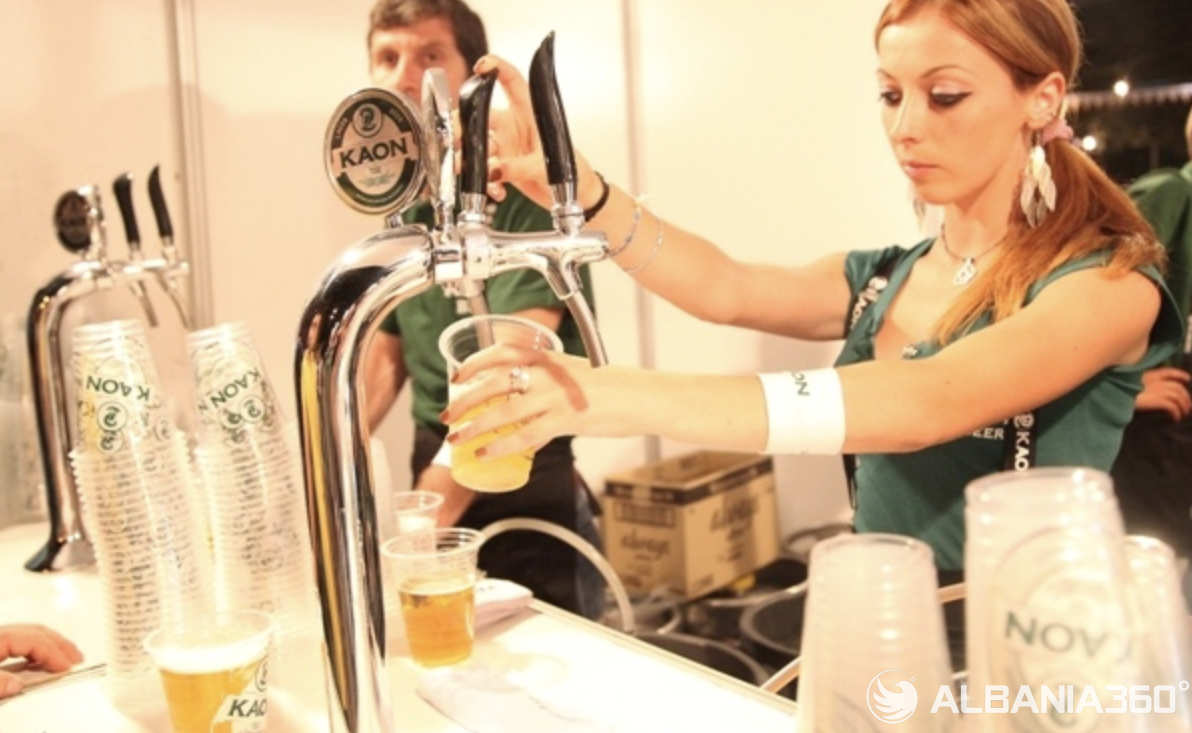 Korça is a destination that is usually visited in winter, while it is covered in snow, you can spend a fantastic Christmas and New Year’s Eve, you can go skiing and do other winter sports in the surrounding areas, while in summer it is a quiet city, without traffic, at very economical prices and very peaceful. Until the eve of the beer festival. 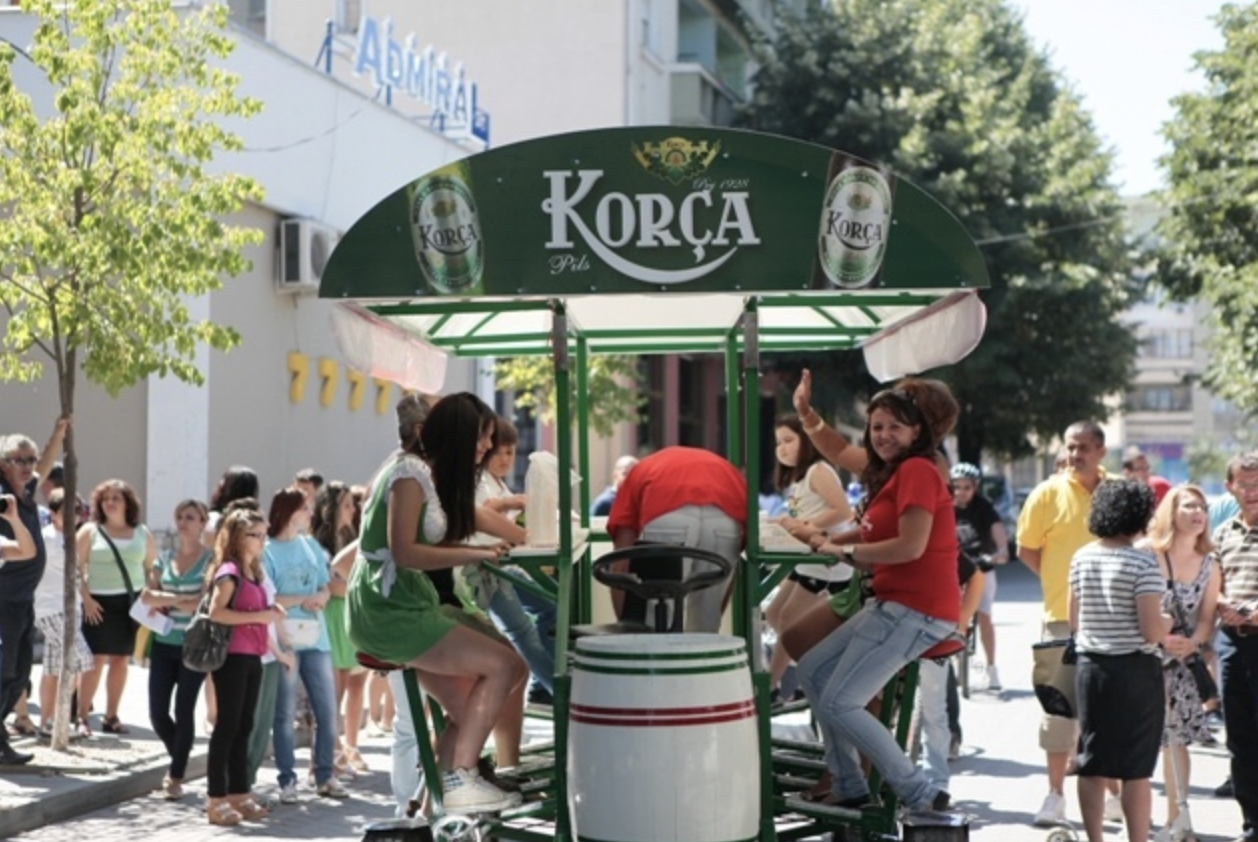 The beer festival in Korça is the biggest festive event in Albania.
Over 100,000 people visit the beer festival on the 5 nights of its organization. Mainly the large number of visitors to the holiday is attributed to the main principles of organizing the Festival:
– Free admission
– Excellent music program with the most famous names of Albanian music and not only
– Participation of many brands of Albanian and foreign beers

The festival was established in 2007, as an initiative of the Municipality of Korça and it is now a tradition we all love!

The Beer Festival, this year unlike other years, will be organized at the new bus terminal, at the entrance of the city of Korça.The holiday will also have a stage at the Old Bazaar. 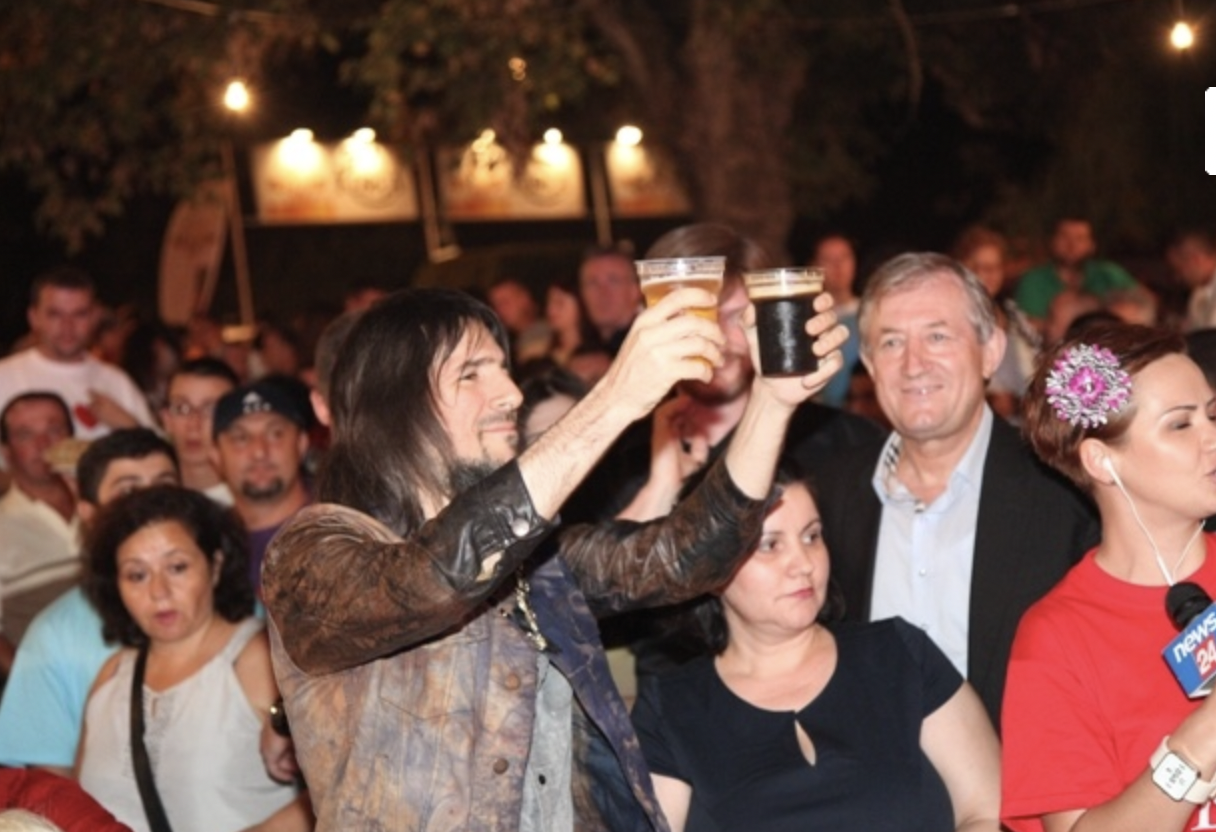 In addition to Albanian artists, DJs and the most popular music groups in Albania, the final night will be lit with Goran Bregovic, a Bosnian artist. He is one of the most internationally known modern musicians and composers of the Slavic-speaking countries in the Balkans, and is one of the few former Yugoslav musicians who has performed at major international venues such as Carnegie Hall, Royal Albert Hall and L’Olympia.

All groups and singers will perform LIVE during all the 5 nights of the festival, in both stages, at the terminal and at the Bazaar. This festival welcomes visitors from every Albanian city but also from different parts of the world. 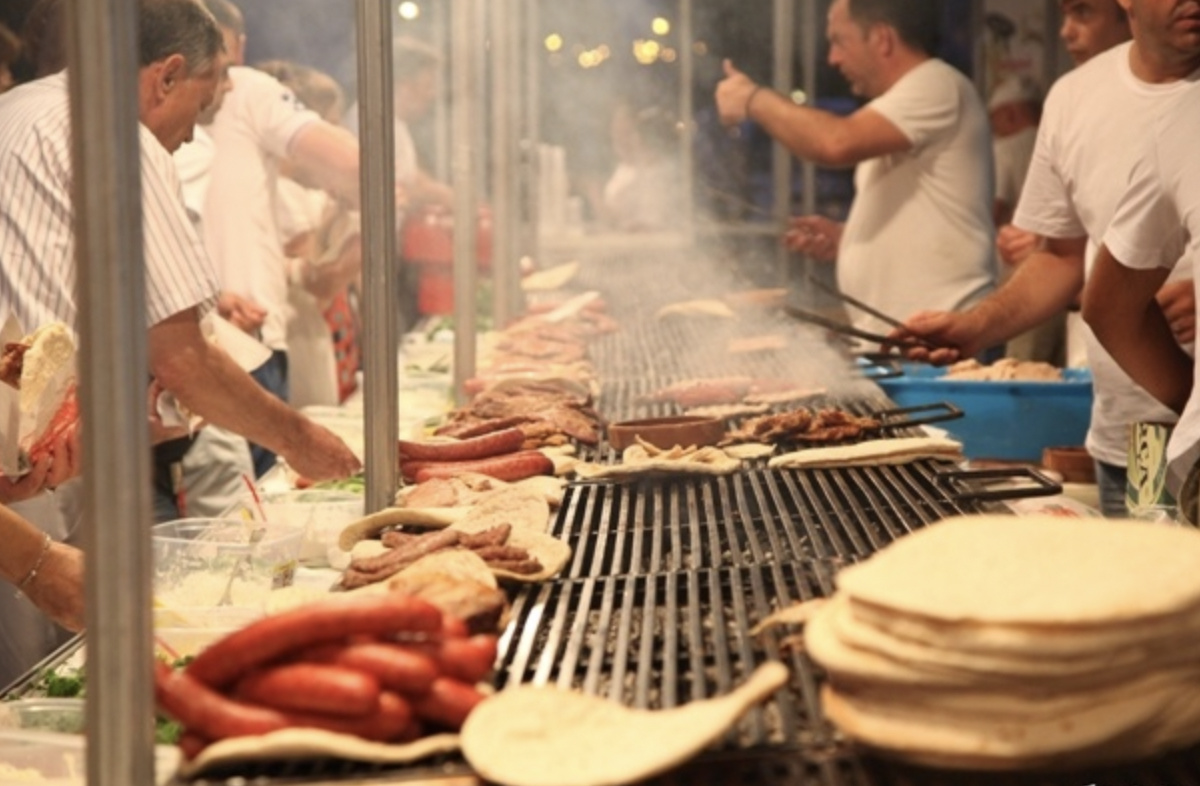 So, save the dates:

From the 18th till the 22nd of August, Korça is welcoming everyone to a 5 nights Beer Festival that will be full of surprises!