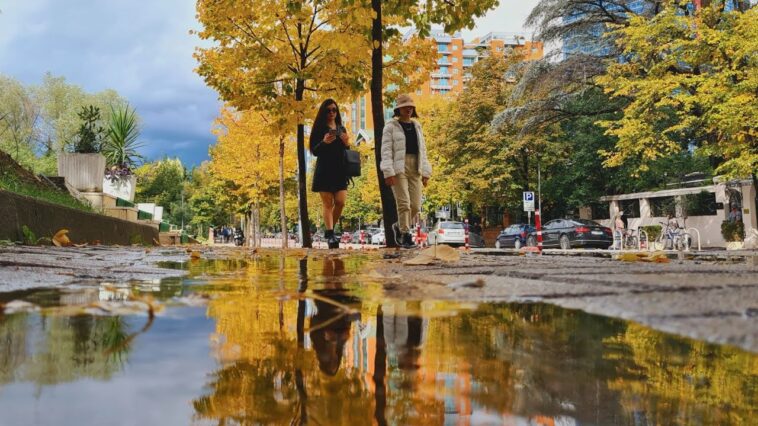 When it comes to Albania being safe or not, internet has a lot to say and unfortunately most of the articles and comments you will find are filled with racism, prejudice, hate and in the best case with disinformation. Many times people who have never been in this country will claim to know everything about it. I have personally received the questions “Is Albania safe?” so many times. So it is the moment to settle a few things about this topic.

1. Albania is NOT a communist country anymore

I have to clarify this since I’ve met several people in the US, Germany, France etc who thought that Albania continues to be under the dictatorship regime as a communist country. This story is over since 1990. Now Albania is a unitary parliamentary constitutional republic, where the President of Albania is the head of state and the Prime Minister of Albania is the head of government in a multi-party system.

Buses are the country’s primary mode of transport, with routes connecting most towns and cities. It is easy to locate them because there are bus terminals in each main city, easily accesible. For most of the destinations there are several buses departing from Tirana each day. The cost from Tirana to any other city by bus, is around 300 to 1000 ALL. Find all the information here!

You can drive in Albania with your driving licence for up to one year. You can also drive in Albania with an International Driving Permit. If you stay longer than one year, or live in Albania, you will need to apply for an Albanian driving licence. If you’re planning to hire a car, check with your car hire company for information on their requirements before you travel. There are highways connecting the main cities and road traffic signs everywhere. The less comfortable roads are the rural ones where we suggest you to take an off road vehicle. 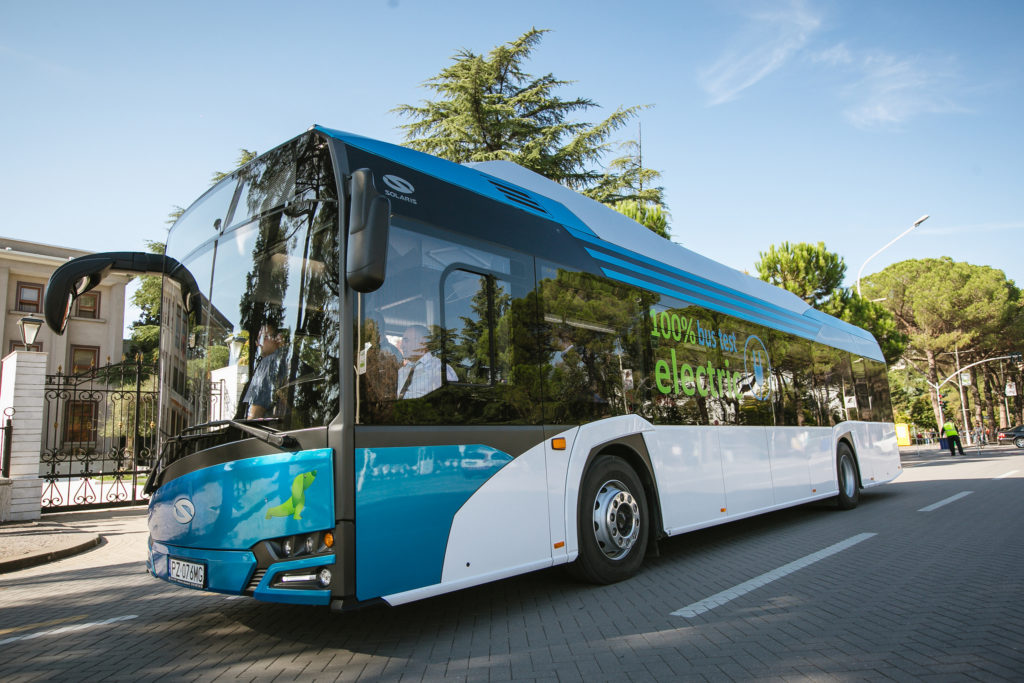 3. Is there internet in Albania?

Yes, you can be online all the time in Albania. It is considered to be really good and cheap internet either through mobile network or via cable. If you buy internet from one of the service providers, you can get internet speeds up to 1Gbps for the family package. You can also get Fiber optics. Albanians pay around 5 to 10 euros for monthly Mobile internet packages, the cable ones cost 12 to 20 euro.

4. Does Albania have a crime problem?

Albania has an issue with organized crime, which is mostly a problem for the Albanians themselves because of the money laundry and the money inflation. There are very rich people and very poor people living in the same neighbourhoods and the contrast is on other aspects too. In truth, unless you’re involved in a crime behaviour, it will not impact your experience. The most common crime you’ll see is traffic violations.

5. Can you get by in Albania with English?

Albanians’ official language is Albanian, a unique one from the Indoeuropean language family. However they will speak English, Italian, Greek, and in many times Spanish and Turkish. When in the urban areas, even in the streets you will always find someone who speaks English and give you a hand with whatever you need. While at a hotel, bar, restaurant or a taxi, you will surely get by with English and Italian.

6. Is there freedom of speech in Albania?

Long story short, YES. The Constitution of Albania provides for freedom of speech and freedom of the press. The cost of being half a century under the dictatorship has made us appreciate the most the freedom of sharing a true thought and respecting ones opinion. However, there is one way or another pressure for the media to support the government.

7. Is Albania in European Union?

Albania was identified as a potential candidate for EU membership during the Thessaloniki European Council summit in June 2003. In 2009, Albania submitted its formal application for EU membership. In October 2012, Commission recommended that Albania be granted EU candidate status, subject to completion of key measures in the areas of judicial and public administration reform and revision of the parliamentary rules of procedures. In June 2014, Albania was awarded candidate status by the EU. In March 2020 the members of the European Council endorsed the General Affairs Council’s decision to open accession negotiations with Albania and in July 2020 the draft negotiating framework were presented to the Member States. In July 2022, the Intergovernmental Conference on accession negotiations was held with Albania. The Commission started the screening process.

This information can be valuable to someone who digs the most, so here it is: In 2009, Albania became a member of the NATO North Atlantic Treaty Organization, following the ratification of the Accession Protocol by all allied countries and the deposit of the NATO Accession Instrument to the State Department, which is also the legal holder of the Treaty of Washington. By becoming a party to this Treaty and a NATO member state, Albania fulfilled a strategic goal and a primary objective of foreign policy, advancing significantly in the pursuit of its national interests.

9. Is Albania safe for LGBTQ?

YES, the country is friendly to anyone. Single travellers will not have any problem too, they will be helped and encouraged for the bravery of taking an adventure alone, which is not very common in Albania. Somehow, people always like to live and travel in communities. Albania is very safe for females, families, LGBTQ, and the elderly of course. Many people over 60 decide to spend the rest of their lives in Albania for the low cost of living, the beautiful nature and the friendly people.

Tirana is the capital city of Albania and has around 512,000 according to Macro Trends. However you won’t have the feeling of a crowded city unless you’re on traffic or you visit the Grand Park on a Sunday morning. Tirana is safe during the day and during the night too. You will always have people going around and there are 24hr bars, pharmacies and shops to go to for your needs. The only messy places are the night clubs, but you will be safe in those places too. 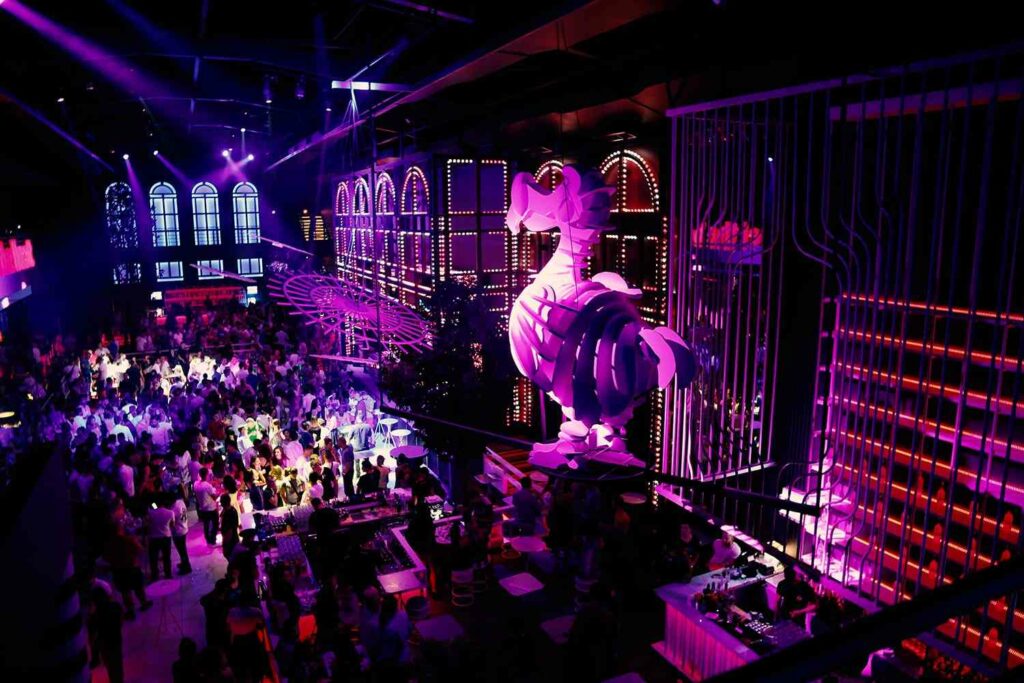