Albania’s best global ambassador, Dua Lipa, has just gained the Albanian citizenship by the president of the country, Bajram Begaj, in a ceremony held at the presidency a few hours before the Albanian Independence Day. The president appreciated her talent, artistic spirit as well as her commitment in support of social causes. 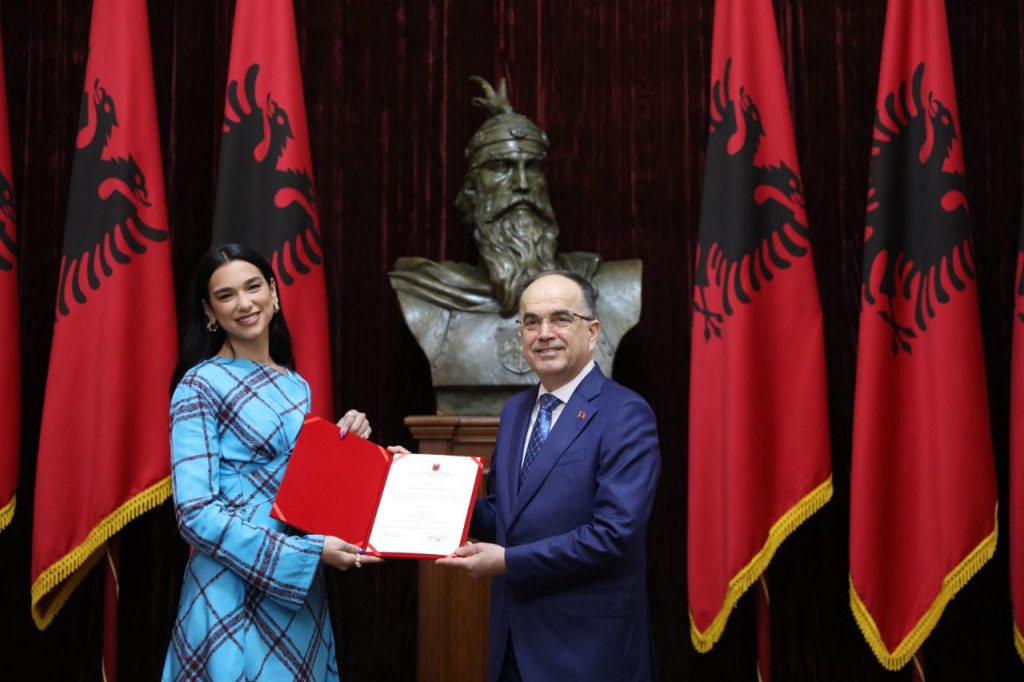 The news was surely exciting for every Albanian that has felt proud on every success of the pop star throughout her career and now can literally say she is one of them.

Already a world music star, Dua Lipa was born in London on August 22, 1995 in an Albanian family from Kosovo. She was educated between London and Pristina, where her family settled after the declaration of Kosovo’s independence in 2008. 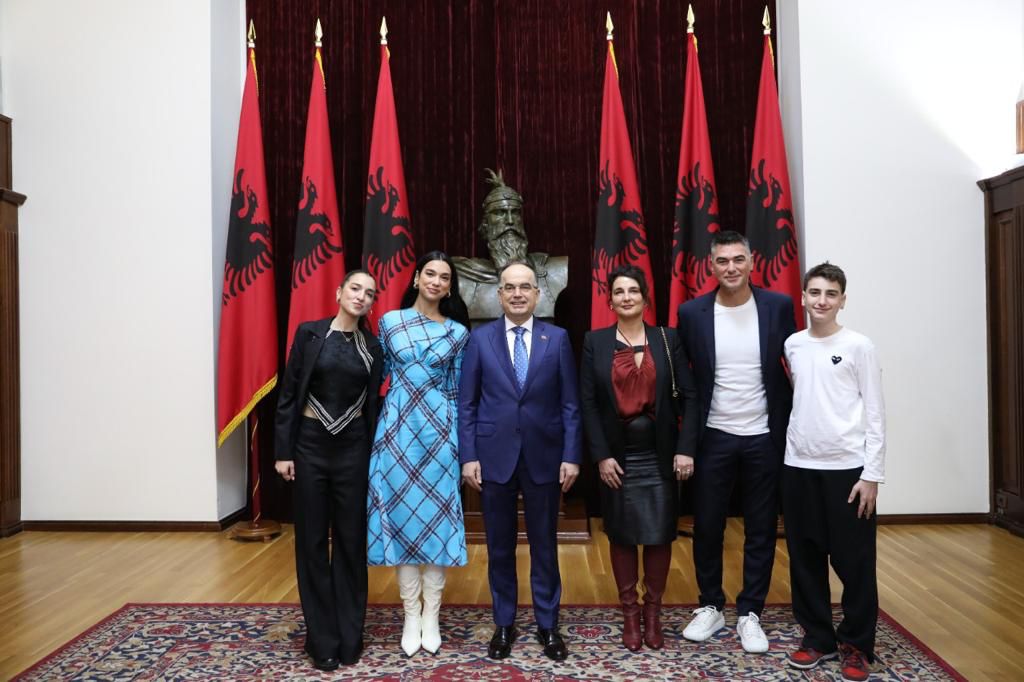 Innate talent and dedication to the world of music and art helped her climb the artistic career ladder with courage and determination from a young age. She already has many awards and accolades for her contribution to music and art, including three Grammy Awards.

In a time when many Albanian young people are leaving the country to find better opportunities abroad and sometimes giving up their citizenship, Dua Lipa’s act is a meaningful symbol of the love for her origin, her identity and her commitment to promote the country in the best way possible.

We have always told Dua we love her, but now we tell her Thank You to have always considered your identity a priority in so many important global events!